Over the past few days, it has been nearly impossible to turn on the television or radio without being bombarded with news about the scandal Ray Rice is facing after he was caught on camera hitting his fiance Janay Palmer. As with most high profile celebrity scandals, this incident has started a national dialogue about the seriousness of domestic violence and the punishment Rice should face for his actions. With all of this uproar occurring, lets look at 5 other cases of celebrity domestic violence that shocked the world.

5) Eminem and Kim Mathers
The relationship between Eminem and his wife Kim is well known for being contentious and filled with incidents of domestic violence. Many of Eminem’s songs discuss the violent relationship he had with Kim and they eventually separated in 2006. 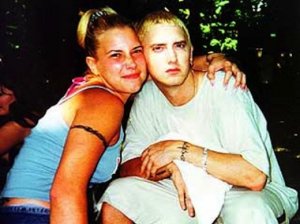 Their relationship was marred by frequent violence from Penn, but it ultimately came to a head in 1988 when Penn allegedly tied Madonna to a chair and beat her for hours. They divorced a short time later, but despite the severity of this incident they have reportedly remained friends since the separation. 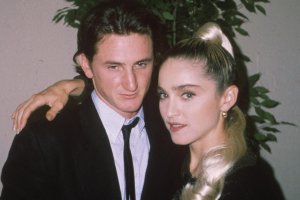 This is the incident that everyone is currently talking about. Ray Rice was caught on camera punching his fiance, Janay Palmer, in an elevator and knocking her unconscious. This video later leaked, and Rice is currently facing a potential lifetime suspension from the NFL for his actions. Despite the brutality of Rice’s actions, Palmer has stayed with him and they have since married. 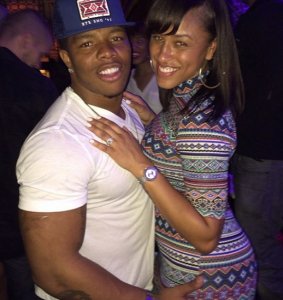 This is probably the most famous recent example of celebrity domestic violence. In 2009 rumors surfaced that Brown and Rihanna had been in a violent altercation and a few days later pictures emerged of Rihanna with severe facial injuries. Public outrage was resounding, and Brown was later convicted of assault. Despite this, the couple reunited for a short time in 2013. 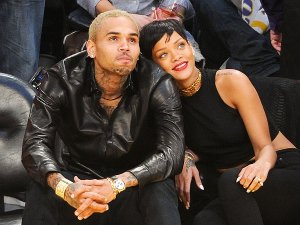 This celebrity couple also worked together and were at the height of their fame when Tina abruptly left Ike, citing his frequent violent outbursts as the reason. Though some would later claim the relationship was mutually abusive, Ike went on record several times talking about beating Tina. In a interview conducted a decade after they split, Ike was quoted as saying “Yeah I hit her, but I didn’t hit her more than the average guy beats his wife. 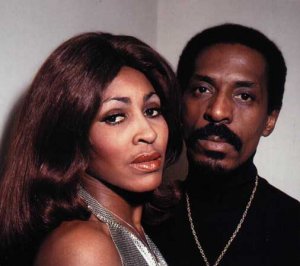 For further information about domestic violence, check out this link.