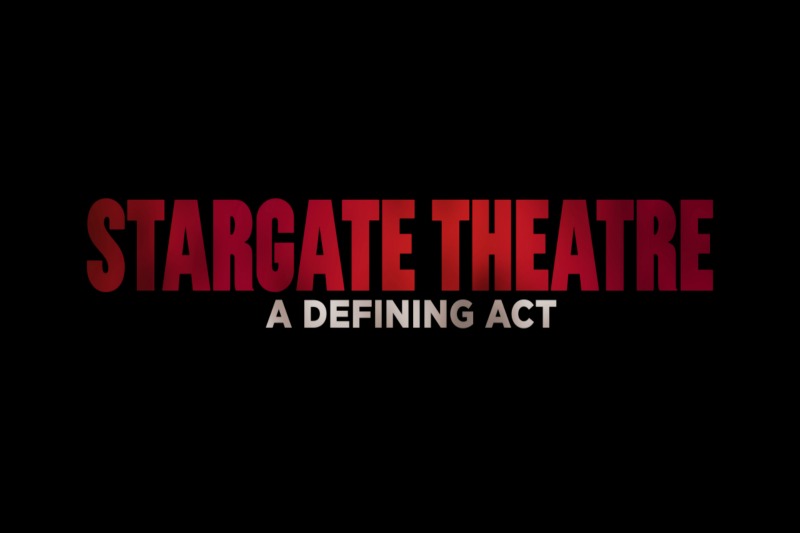 Here in America, we have a serious, troubled teen problem. More specifically, our nation has a serious issue with how it perceives, alienates, and most importantly, how it rehabilitates its millions of juvenile delinquent offenders.

Our Adolescent Judicial System Is Failing Our Youth

When it comes to America's judiciary system, troubled teens (whose frontal lobe in charge of critical decision making isn't yet fully developed) are often treated like adult criminals. Instead of attempting to rehabilitate and restore the lives of troubled teens, our juvenile court system throws the book at them. And, rather than treat their criminal activities as symptoms of a mental health disorder (most young offenders suffer from some type of mental illness), our juvenile courts incarcerate teenage delinquents for lengthy prison-like sentences. Consequently, by treating teenage offenders as if they were fully developed, grown-up criminals, our "justice" system has transformed juvenile detention centers into “revolving door facilities.”

Juvenile detention centers of today now look and function more like adult prisons than facilities meant to rehabilitate and restore the lives of struggling children in need of therapeutic treatment. In fact, recent statistics show that as many as 75% of teens who spend time in juvenile detention centers are incarcerated later in life. Compare these statistics to that of America’s ‘industrial prison complex’ which boasts a prisoner return rate of 76.6%.

Needless to say, when America's juvenile offenders are being rehabilitated at nearly the same dismal rate as our world-record-setting population of incarcerated men and women (roughly six million), it’s time for its citizens to look for alternative ways in which we handle adolescent, behavioral reformation.

Introducing The Stargate Theatre Company: An Effective and Compassionate Alternative to the Incarceration of Young Men

It’s one thing to address the problems and ineffectiveness of our juvenile justice system, and it’s another to find actual, alternative solutions to replace said issues. But while juvenile rehabilitation is a complicated problem to tackle, there are some who have risen to the occasion and offer hope to our society’s troubled youth.

And, like most complex, societal issues, the means of addressing our country’s treatment of troubled teenage delinquents are sometimes answered by the unlikeliest of champions. The caring and truly revolutionary people at Stargate Theatre Company are such heroes.

Stargate Theatre Company is just what it sounds like, a theater production company that creates on-stage performances with a cast of trained actors. What makes this theater troupe unique, however, is that their trained and professional actors are made up of young men who have been involved in the criminal justice system, and were deemed "at high risk" for future incarceration.

Through the guidance and professional training of the Stargate Theatre Company, each year 10 – 15 young men, who would have otherwise been incarcerated, are selected to create an original theater production.

The coolest part? All of Stargate’s original productions are created from using the real-life experiences of the troubled young actors who play in them. How’s that for outside-the-box, therapeutic alternatives? Rather than judging, condemning, and literally caging talented and promising (albeit troubled) young men for their self-destructive mistakes, Stargate ingeniously finds artistic inspiration from their troubled pasts.

For proof of Stargate's overall effectiveness in rehabilitating troubled young men, we can look at the inspirational story of Christopher Thompson, a 17-year old from Brooklyn who was initially incarcerated at the notorious Ryker's Island.

At 17 years old, Christopher Thompson found himself incarcerated in one of the nation's most ruthless prisons after he punched a fellow classmate.

Although he was not yet legally an adult, and despite the fact that it was his first offense (for which he claims he committed after being bullied for the color of his black skin), New York's court system deemed him too dangerous for therapeutic rehabilitation. Instead of receiving any form of anger management treatment that would have otherwise promoted healthy change in Christopher, he was shipped to Ryker's Island to "learn" how to properly control his anger.

Luckily for Christopher, an alternative-to-incarceration program recommended him to Stargate - an MTC funded production company that produces broadway and off-broadway productions using a cast entirely made up of young offenders like Thompon.

Instead of counting down the days until his release from a hellish prison, Christopher was being paid to be an actor. David Shookhoff, the director of Stargate's Productions, gives his take on the company's unique and effective approach to treating troubled young men:

“We’re hiring these young men to be members of a theater company,” says David Shookhoff, education director of the Manhattan Theatre Club and an acclaimed director, most recently of the Off-Broadway hit “Breakfast With Mugabe.” “Their job is to write and to perform and to operate as an ensemble [4].”

The most impressive part of director David Shookhoof and the rest of Stargate's artistic approach to rehabilitating troubled youth is the program's overall effectiveness. While they admittedly employ only a small group of troubled youth each year (no more than 15), none of their graduates, including Christopher Thompson, have reoffended since completing the program. In fact, most of those who have graduated have even improved the grades of their high school studies (lest we forget, these "hardened criminals" who New York once considered "too dangerous to live in society," are legally CHILDREN!).

We Must Learn From Caring Revolutionaries Like Stargate Theater Company

While Stargate Theatre Company’s revolutionary take on rehabilitating troubled young men like Christopher Thompson is just a “drop in the bucket,” their compassionate and therapeutic approach is an inspirational one; one that can inspire the development of countless more behavioral reformation programs like it.

Rather than judging, condemning, and literally caging talented and promising (albeit troubled) young men for small-time, criminal mistakes, Stargate ingeniously finds artistic inspiration from their troubled pasts and channels it into artistic stage productions. Subsequently, Stargate provides young men the chance to learn from their troubled past by developing a story based on their otherwise societally ignored, personal struggles.

Obviously, not every troubled young person may find behavioral restoration from participating in revolutionary stage productions. However, programs like Stargate show us that there are other, more effective ways in which we can rehabilitate young offenders.

Furthermore, we as a society must take it upon ourselves to demand more from our judicial system – especially when it comes to the rehabilitation of our youth. For the sake of the troubled young men and women of our country, we must demand therapeutic solutions to replace barely functioning and archaic punishments that exacerbate the very issues they were designed to alleviate.

What Can You Do? Get Frustrated, Get Impatient, Get Angry... Then Turn To These Emotions and DEMAND Change

To be able to fully draw blood from the vein of ingenuity, however, we the people must unanimously demand that the judiciary treatment of our young undergo systematic and significant changes. And in order for that crucial first step of reformation to take place, we must succumb to the emotions that provoke such revolutionary undertakings:

After all, every positive change our country has ever seen came from the emotions of its proud and united peoples. Civil Rights overcame Jim Crowe Laws, LGBT equality overcame proposition 8, and the 19th amendment gave women the equal right to vote.

But most importantly, let us not forget how these revolutions were started.

Much like the revolutionary movements of Martin Luther King, Harvey Milk, and Susan B. Anthony, it was none other than well-focused and channeled, profound frustration, impatience, and unsatisfied anger for a broken system that led the Stargate Theatre Company to take action to save the lives of its community's young offenders.

And, if ever given the chance, you should buy a ticket and watch revolution in action.

At the Stargate Theater Company, you can take part in saving the lives of talented young actors who, had it not been for the honing of their newly developed craft, would have otherwise lived a tragic life of regret, despair and more than likely, judiciary enslavement – a life that our current judicial system says these actors deserve.