Are The Youngest Kids In The Class At A Higher Risk For ADHD? 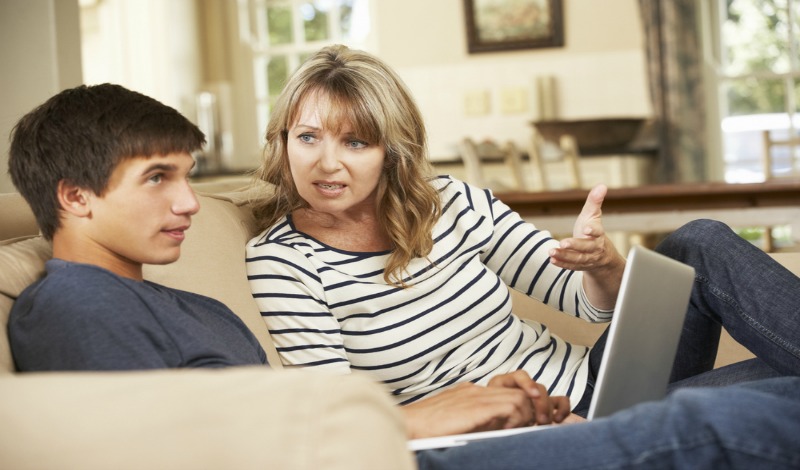 Beginning first grade is a big event for both children and parents alike. Many parents wonder if their child will be ready for the academic challenges that they'll experience and there are other factors, such as socialization, to consider as well. Recently, researchers in Taiwan have identified yet another consideration that parents may want to keep in mind when thinking about their child's readiness for the rigors of school.

In a study that evaluated more than 300,000 school-aged children, scientists found that children born in August were about 75 percent more likely to be diagnosed with ADHD than those born in September. In Taiwan, as in America, children are required to begin first grade if they turn six by the end of August, making August babies the youngest in the first-grade class.

A Correlation Of Age And A Diagnosis 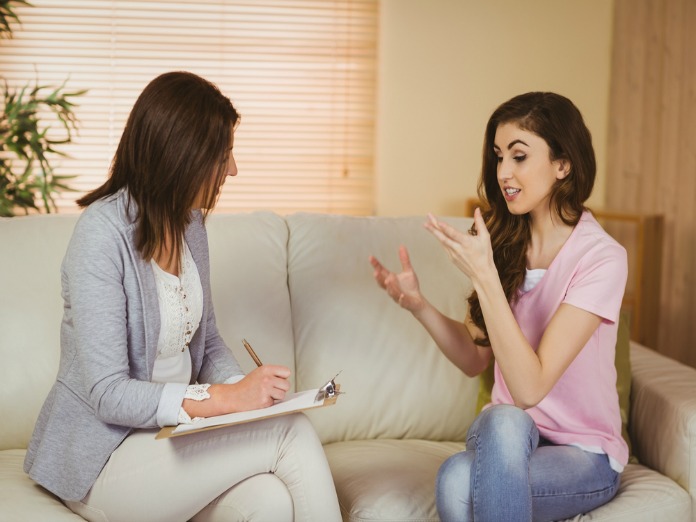 Though the study found that both younger boys and girls may be more likely to receive a diagnosis of ADHD, boys were more likely to be medicated for their symptoms than their September counterparts, even when children born in September also had an ADHD diagnosis.

This research suggests that there is an expectation for maturity in first-graders that isn't necessarily realistic for those born close to the cut-off date. Children develop at widely different rates, and a few months can make a significant difference in behavior and attention for a six year old. Since ADHD is primarily diagnosed through parent and teacher reports, comparing younger first-graders to older ones may simply reflect a lack of maturation rather than an actual disorder.

Allow Your Child Time To Develop

If you are concerned about a possible ADHD diagnosis, and your child is still very young, it may help to remember that maturation does take time, and that it occurs at its own rate. Often times, educators advocate repeating the first grade in order to make up for any maturational lag, but it has been found that this is not really an effective strategy.

A better plan would be to allow your child time to develop before jumping to a conclusion or relying overmuch on subjective data, like parent and teacher reports. Providing an enriched environment to help them grow and the patience to do so will likely yield a better end result and less pressure for your child. Talking over your concerns with your health professionals can also help set your mind at rest and point you in the right direction.