E-Cigarettes—How Many Teens Are Trying Them? 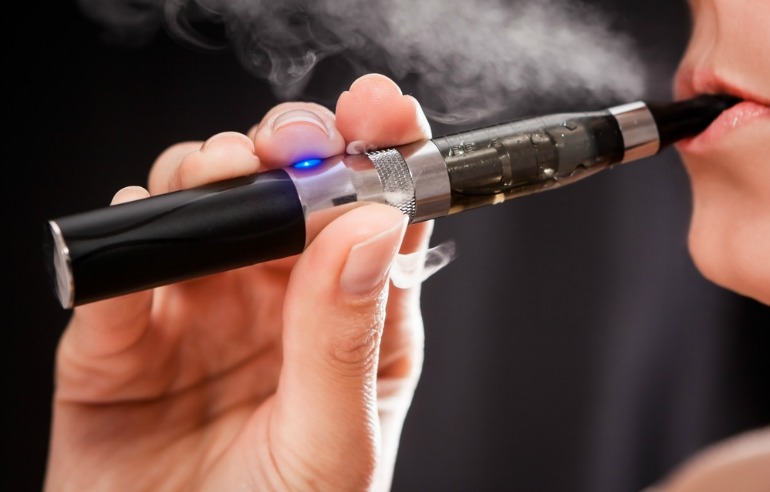 All teens experiment with different social dynamics and recreational activities.

E-cigarettes look fancy and new, so it isn’t hard to believe the hype of them being a safe option in lieu of smoking. Unfortunately for those partaking, they are anything but. E-cigarettes still put nicotine into your body. Electronic cigarettes are battery-powered cigarettes. They use liquid-filled cartridges that contain nicotine, flavoring, and other chemicals. This device converts the liquid into vapor, which is then inhaled. While there is no tar with electronic cigarettes, they still give you an unhealthy amount of nicotine and other chemicals. Furthermore, nicotine – the active ingredient – is highly addictive and is also toxic in high doses. In fact, it was once used an insecticide.

Recent studies have found that the use of e-cigarettes has increased from 1.1 percent in 2013 to 3.9 percent in 2014, among those in middle school. Those in high school came in at 13.4 percent. This means 450,000 middle school students and 2 million high school students are smoking with e-cigarettes.  This is extremely concerning, especially since the effects of nicotine are well-known as being dangerous and adversely affecting the body. Teen years are critical times for brain development. Nicotine exposure can cause lasting harm to this development, and promote addiction and sustained use of tobacco.

To Break the Habit

If you think your teen needs help with nicotine addiction, Elevations RTC is what you need. They offer an integrated therapeutic approach where every student’s progress is monitored and guided by a specially trained team. As a result of their careful guidance and strong effort, the massive staff has outstanding success rates.