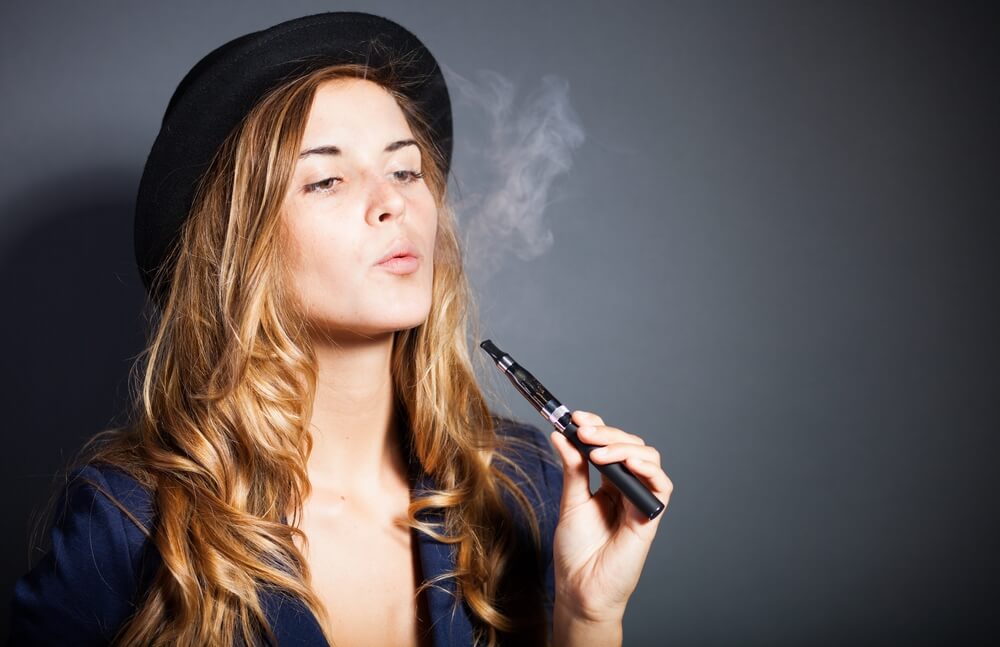 Teens are flocking to flavored varieties of tobacco products, according to new study

It’s the exact reason that some states have started to ban flavored drug products or require modified packaging. A new study has found that teens who smoke, vape or chew tobacco are seeking the flavored varieties of their drug of choice. This comes from a new government report on teen smoking habits.

Up to 70 percent of middle and high school students who have used tobacco are going for the flavor, according to the Centers for Disease Control and Prevention. That’s a worry for both the CDC and parents alike.

“Flavored tobacco products are enticing a new generation of America’s youth into nicotine addiction, condemning many of them to tobacco-related disease and early death,” says Dr. Tom Frieden, CDC director.

“Nicotine is not safe for the developing brain, and we must do everything we can to protect kids from a lifetime of tobacco use and nicotine dependence,” Frieden adds.

The study revealed that not only are teens who use tobacco gravitating towards flavored products, it found that general use of tobacco by high school students is surprisingly common. Almost 1 in 4 students have used some kind of tobacco product, the CDC found. And more than 7 percent of middle-schoolers have.

This has not just the CDC concerned, but also the Food and Drug Administration. The worry of both agencies, and advocates, is that the flavored products are more appealing to kids and teens. The FDA has already outlawed the use of candy and other flavorings, aside from menthol, in cigarettes; but this ban doesn’t extend to other tobacco products - including e-cigarettes.