Is There Correlation Between ADD/ADHD and Extreme Internet Use? 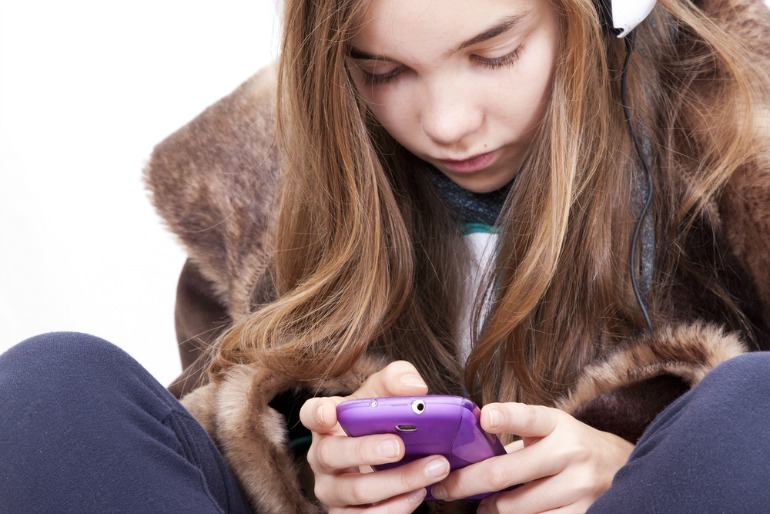 The past ten years has seen a dramatic growth in Internet use with a wide range of ages.

This is brought on mostly by the increasing popularity of video games, online television, music, movies, and social network connections. This drastic change in our culture has been proven to increase the onset of behavioral issues, including ADHD/ADD. So, how do you know what is too much Internet use?

The answer: When it grossly affects their daily life and behavior.

Research published by the US National Library of Medicine states that the National Institute of Health has demonstrated rates of internet addiction as high as 25% in the population and, additionally, that it is addiction more than time of use that is what directly affects a teen’s psychopathology. These studies are what confirm that psychiatric disorders, ADHD/ADD especially, are associated with overuse, with severity of ADHD specifically correlated with the amount of internet use. ADHD children and teens may already be prone and vulnerable, since video games operate in brief sessions that are not demanding for attention on the necessary level. Too much time spent playing also exacerbates ADD/ADHD symptoms. Additionally, the emerging evidence of a correlation between ADHD/ADD and extreme online use is indicated by the occurrence of gaming addiction as a co-morbid disorder of ADHD/ADD.

Academic, clinical, milieu, recreational, and medical focus and treatment is offered, based on which functional areas your teen most needs to concentrate on. These therapies will replicate “real world” dynamics, which better allows your teen to cope with the usual pressures of daily life, without needing to depend on an escape through extreme Internet use. Their combined efforts have consistently proven to have successful outcomes in such treatment.