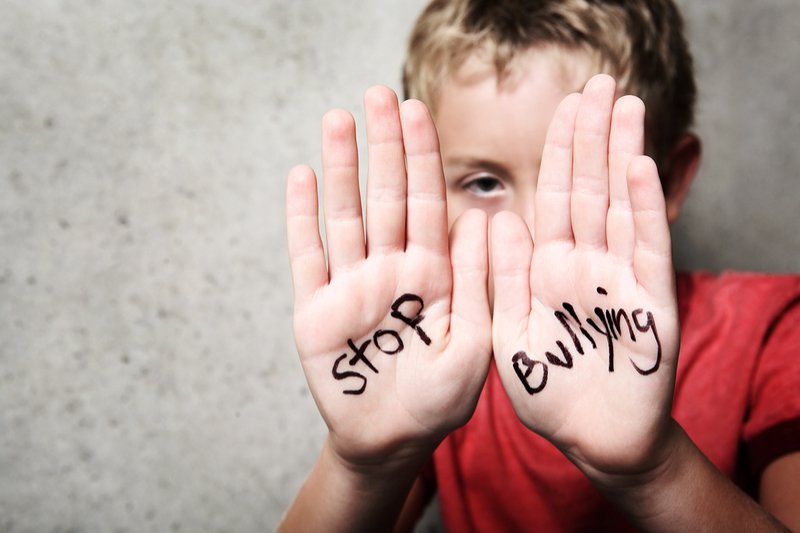 Pop Quiz: What do American children have in common with the children of Pakistan, Uganda, and Sierra Leonne?

Believe it or not, bullying is a global issue, even in war-torn areas such as the ones listed above. In fact, UNICEF conducted a portal U-report that included 100,000 teens from developing 3rd world nations, such as Mozambique, Swaziland, Mali, Guinea, and Zambia. In addition to being in constant fear for their lives, children from these warring nations also say they live in fear of the constant torment of neighborhood bullies.

Author's Note: The only developed country in the study was Ireland, who also admitted to having a social epidemic of harassers.

The teenage cultures of the world are separated by cultural, economic and geographical factors, such as mountains, oceans, politics, skin color and religion. Even so, all of these teens, no matter what continent they live on, god they worship or social unrest they deal with on a daily basis, say that bullying is a major problem in their part of the globe.

What's more, 90% of the world's teens admit that being bullied is the worst part of their daily struggle. This may come as a shock to most readers, considering the daily suffering most of these children endure every day of their lives.

Needless to say, These disenfranchised youth's fear of bully-harassment serves as quantifiable proof that bullying is more than just a juvenile behavior children grow out of

Keep that in mind the next time someone says, "bullying isn't a real issue, it toughens our kids up..." Remind those who adhere to this outdated notion, that 9 out of 10 teens from 3rd world nations - who encounter unimaginable suffering, including starvation, national famine and political violence in ways we privileged Americans could never even fathom - still say bullying is the worst part of their lives.

"Kids can be cruel, and usually are when there is an opportunity," Kseniya, 18, of Ukraine told UNICEF. "When someone is too loud, quiet, honest, weird —, simply different — there's a high chance that the group would not accept him or her and make this person an outsider."

Out of all of the countries on the list, the youth of Sierra Leone reported the highest percentage of bullying. According to some polls, 72 % of the country's young people reported to being bullied. Uganda and Nigeria weren't too far behind with 70% and 69 %, respectively.

Teenage Bullying: As Ancient As It Is Devastating

Bullying has been around since the dawn of time. Sumerian children of ancient Mesopotamia would likely have had similar results if polled 6,000 years ago. While it is inconceivable to completely eradicate daily adolescent harassment, there are ways in which we can help.

By increasing awareness about the dangers and psychological damages of bullying, we can curb the overall devastation of child harassment.

No child deserves to be psychologically tormented. As the protectors and guardians of these defenseless children, we need to take a stand. If nothing else, this global issue has proven that beneath all of our differences - whether it be religion, skin color, culture or political views- we are all the same sensitive and vulnerable people in need of the love and support that every human deserves.