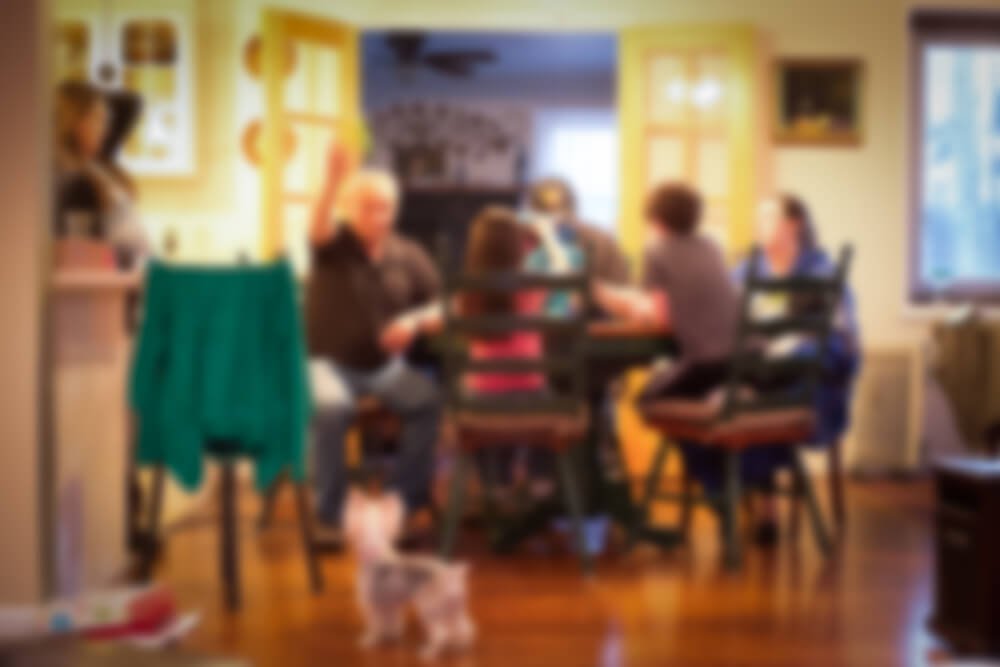 Should you let your teen drink at home?

When it comes to teens and substance abuse, it can be tough to always know the right answers. Some parents have strict no-alcohol policies when it comes to underage drinking, but some parents are moving to allow their teens to have some alcohol under their supervision for special events, or in an effort to keep them from driving drunk.

But does underage drinking at any level, for any reason, lead to problems later in life for the young person?

New research says yes and no, depending on the family situation. A new study published in the Journal of Studies on Alcohol and Drugs observed 772 adolescents from ages 12 to 17 (and their parents). The study found that family structure plays a very important and influential role in teens’ future alcohol use.

Researchers believe that these results may reflect how family structure determines how well a parent is able to monitor their teens drinking activities. “Research shows that a primary factor for kids is the supervision by their parents, which can tie into kids using alcohol,” Kirsten Cullen Sharma, co-director of NYU Langone Child Study Center, told Yahoo Health. “Greater levels of supervision lead to less risky behavior.”