Common Myths About Adoption and Attachment Disorder in Teens 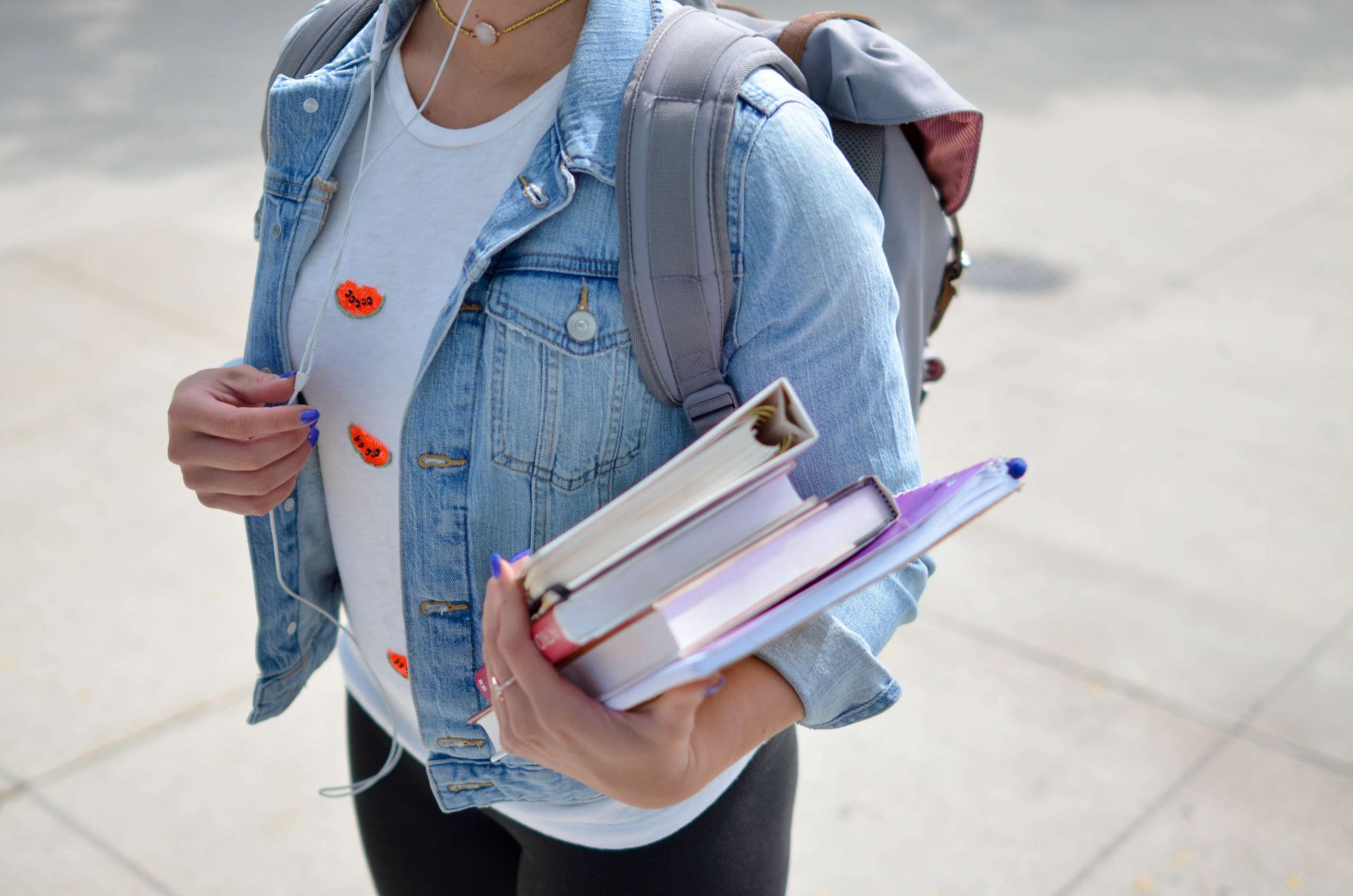 Common Myths About Adoption and Attachment Disorder in Teens

Many children are adopted every year, but there’s still many myths surrounding those children and the possibility of reactive attachment disorder in teens. Too many people continue to think only adopted adolescents can grapple with attachment disorders, but that’s simply not true. This leads to parents ignoring signs or struggling to figure out what’s really going on.

Attachment disorders in teens can also be the result of trauma, separation, and loss in biological children. For example, let’s say a child is separated early and fails to attach to a primary parent due to an illness (either for the parent or child).

This is completely and utterly untrue. When assessing one needs to look for psychosocial history in several different areas in order actually ascertain a reactive attachment disorder diagnosis. Other forms of attachment issues can arise during developmental years as an adolescent begins to try and connect with their family, social groups, and others. There are a multitude of early childhood experiences that can lead an adolescent to question their self-worth and their place in the world.

Attachment issues and disorders are most certainly treatable. The key to success with attachment disorder in teens treatment is early comprehensive assessment and intervention. This allows treatment programs to guide youngsters towards healthy ways to meaningfully connect to family members and individuals in their community. Generally, the approach to treatment is a combination of family, individual, and a variety of group therapies.

Signs & symptoms your child may have attachment issues

As a parent, it can sometimes be difficult to identify what your child is struggling with specifically. They may be having trouble making friends, their grades may be plunging, or they may be isolating themselves but you may have a hard time figuring out exactly what’s at the root of the issues.

There are certain signs and symptoms for attachment issues and disorders you can watch out for in your child:

If you believe your teen may be struggling with a mental health issue—such as attachment disorder in teens—it’s imperative to seek out a professional for further guidance on how to best help your child. Hoping a mental health issue will fix itself often leads to a worsening condition and hindrances later in life.

Elevations RTC is a residential treatment center for struggling teens, ages 13 to 18. Our students often grapple with anxiety, defiance, attachment disorder in teens, depression, ADHD, and other emotional or behavioral issues. At Elevations, we use a combination of a focused therapeutic lens, real-world environment, secure setting, and caring staff to foster growth and success in our students.

For more information about how we deal with attachment disorder in teens at Elevations RTC, please call .