Research Finds Gender May Play A Role In Communicating with Teens 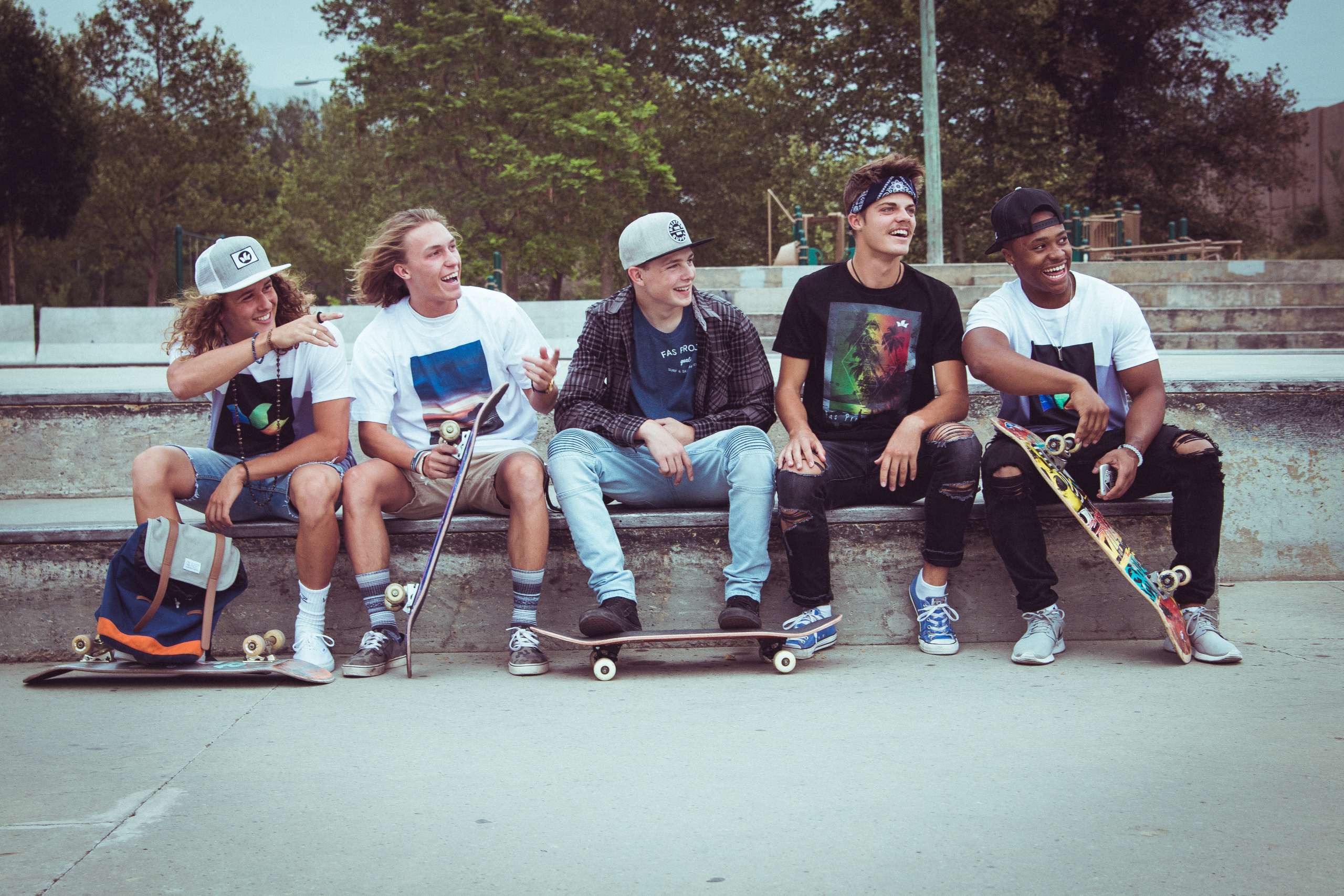 Research Finds Gender May Play A Role In Communicating with Teens

NPR recently released an article on new research that has found parents have a difficult time be honest at times when communicating with teens. That research also found that parents may express themselves as better role models based on what gender their child is. Parents modeled honest behavior more with daughters than they did with sons.

To conduct this research, researchers studied a group of parents. They had the parents come in and play a game and each parent was told to toss two coins. If both coins came down the same way—both landed on heads—the parents got a prize. The catch was that no one monitored how the coins actually landed, so parents were at liberty to report their outcome however they seemed fit. Based on the law of probability, only 25 percent of parents should have had two coins fall the same way.

The researchers found that a large amount of the parents cheated. When they expected 25 percent of people would win, 40 percent actually reported winning—meaning 15 percent of parents were outright lying.

Parents Communicating with Teens Based on Gender