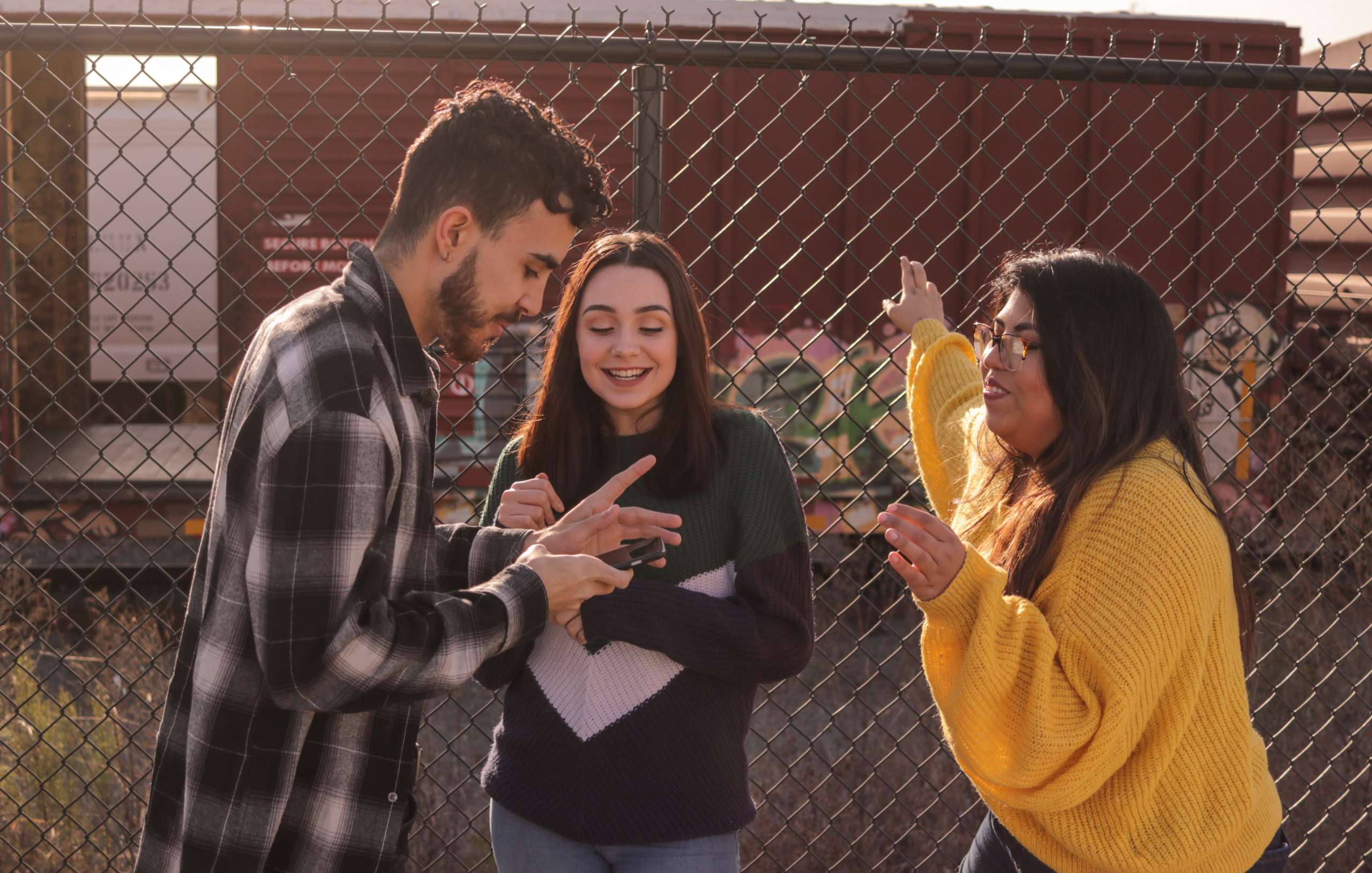 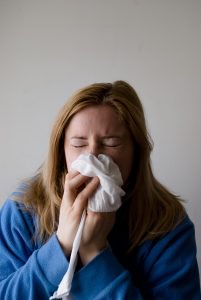 The Immune Systems Control Over Developing Social Behaviors in Teens

Until recently, scientists have believed that the brain—which controls our behaviors and actions—was completely separate from the body’s immune system. Recent research has shown that this is not the case. Research has shown that there is a connection between the brain and spinal cord. Both are covered in lymphatic vessels that can drain fluid and immune cells from the cerebrospinal fluid into the deep cervical lymph nodes, which are located in the neck.

Now, a new study has shown that the immune system’s connections with the central nervous system may actually affect developing social behaviors in teens. The key to the research is a molecule called interferon-gamma. These molecules are emitted into the brain, inhibiting neurons in the prefrontal cortex. This is normal, without it that region of the brain becomes overactive. Researchers found that when this occurs, people become less social.

Why would an increase in brain activity make someone less social? Researchers state that it’s just like traffic—too much traffic actually causes the flow of traffic to stop. Similar to traffic, when the brain is flooded with activity the system is unable to process certain signals—like those associated with developing social behaviors in teens. Immune system dysfunction is linked to several diseases that result in social dysfunction—dementia, schizophrenia, and autism spectrum disorder.

While this research is still new and requires more evaluation, it may be beneficial to maintain a healthy and strong immune system. Not only would it benefit you physically and emotionally, doing so could also positively help in developing social behaviors in teens.