Importance of Intervention: Depression Can Cause Future Teen Marijuana Use 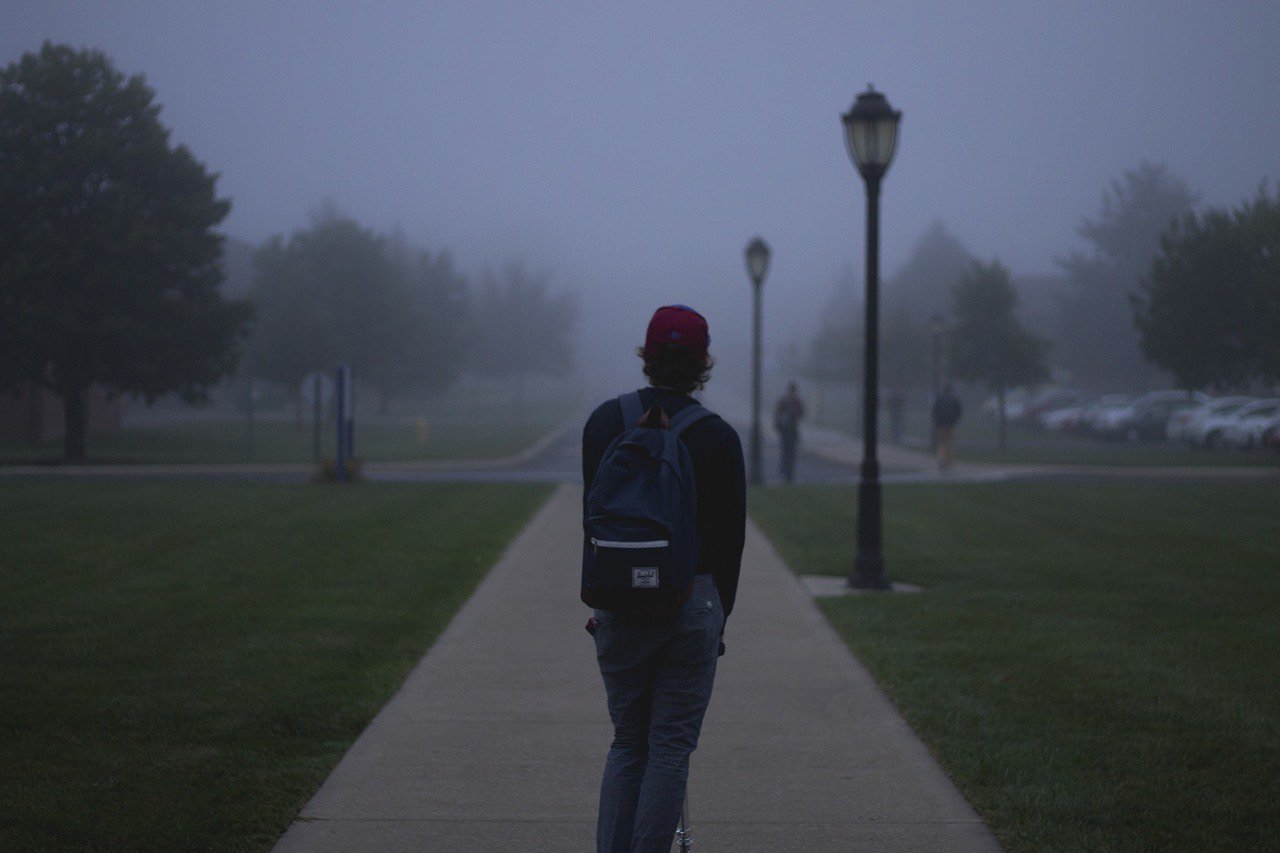 Importance of Intervention: Depression Can Cause Future Teen Marijuana Use

Teen marijuana use isn’t exactly rare–by the time teens are seniors in high school, over 1 in 3 report having at least experimented with marijuana. But only around 1 in 16 seniors are daily marijuana users, which is still not a low number.

We’ve known for some time that teen marijuana use has the capability to impact brain growth if smoked regularly and that teens who smoke marijuana tend to have a higher rate of depression, but new research shows that depression can actually increase an adolescent’s risk of developing a marijuana-dependence issue.

Can depression spur on teen marijuana use?

In a recent study conducted by UW Medicine, researchers studied adolescents when they were ages 12 to 15, and then again when they turned 18, to understand the connection between depression and teen marijuana use.

The lead author, Isaac Rhew, explained what the findings could mean:

“The findings suggest that if we can prevent or reduce chronic depression during early adolescence, we may reduce the prevalence of cannabis use disorder.”

The researchers found that if a teen struggled with depression early-on, they would have a 50 percent higher chance of misusing cannabis.

While the US has done exceptionally well at eradicating the use of tobacco products among youth, there has been a continued increase in teen marijuana use. Marijuana and alcohol are the two most used substances among underage youth in the US.

This is one of the first studies to look at depression and its effect on marijuana use in teens over a number of years–most have looked at the present moment.

Because this study was conducted in Washington, a state with lax marijuana laws, the researchers believe it’s important to conduct a similar study in a state with stricter ones.

In the study, the researchers oversampled for students that had issues with conduct and/or depression. At age 18, they found that students with these issues were much more likely to have cannabis and alcohol use disorders than the national average.

While this study requires more research to narrow down the research, it’s important for us to recognize the strong link between early depression and future problematic marijuana use. This exemplifies why early intervention is so essential for youth mental health. If the issue festers over time, more issues get piled on top–and then it’s more difficult to treat effectively.

If you believe your teen is struggling with a mental health issue or substance overuse problem, it’s critical to seek out a professional for guidance.

Elevations RTC is a residential treatment center for teens, ages 13 to 18. Our students often grapple with anxiety, teen marijuana use, trauma, depression, ADHD, and other emotional or behavioral issues.

At Elevations, we use a combination of a focused therapeutic lens, real-world environment, secure setting, and caring staff to foster growth and success in our students. Finding the right program can be difficult for a family, which is why Elevations is here to help guide you through it.

For more information about how we deal with teen marijuana use at Elevations RTC, please call .