‘Life, Animated’ Tells a Story Teens with Autism Can Relate To 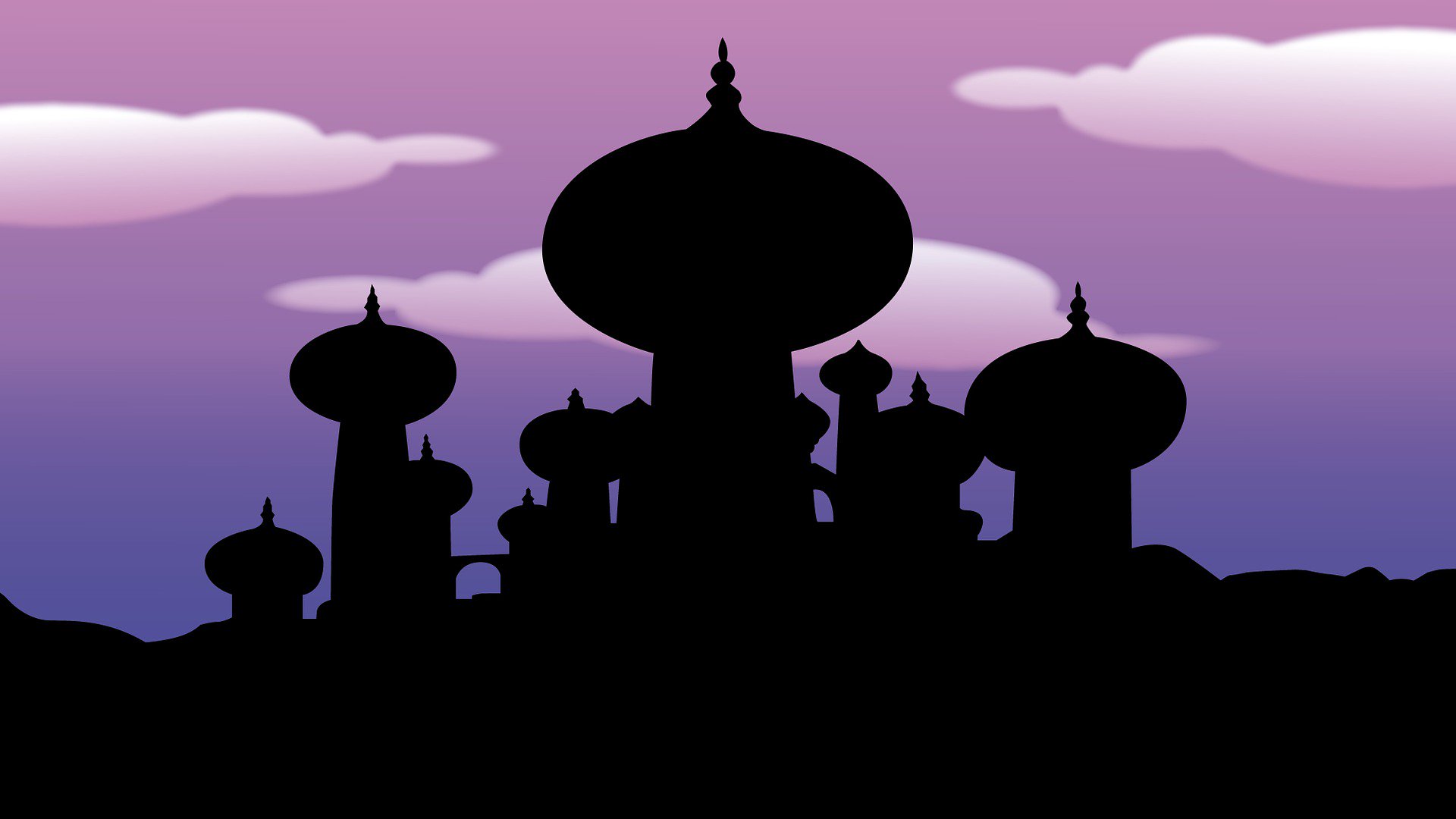 ‘Life, Animated’ Tells a Story Teens with Autism Can Relate To

A new documentary called Life, Animated recently came out detailing the life of Owen Suskind–a young individual with autism–and his relationship with Disney. In an article by NPR, the documentary and its importance for other young adults and teens with autism is discussed.

Teens with autism can have serious challenges with connecting and communicating with others. Owen started to have this issue at age 3. His parents described it as Owen “vanishing” or being “kidnapped” in a way. The moment they realized he was still there was when he kept repeating something they later recognized as the words, “Just your voice” from The Little Mermaid.

Disney movies became a medium for Owen and his family to bond and communicate with each other. Owen’s father used Aladdin as a way of having his first long conversation with him. Owen used Disney movies as a tool for learning and developing his social skills.

How animation helps teens with autism

For Owen, Disney was the way he was able to start communicating with his family and others. Now 23 years old, he’s graduating from a special school in Cape Cod, moving to his own apartment within an assisted-living building, and runs a popular Disney club. Using animation as a way of helping teens with autism understand emotions and body language on a deeper level could be something parents and teachers can do easily.

Elevations RTC is a leading residential treatment center for teens, ages 13 to 18, grappling with anxiety, depression, substance use, ADHD, and other emotional or behavioral issues. We strive to help each student succeed and move towards a bright future.