Raising an ODD Child (Oppositional Defiant Disorder, that is) 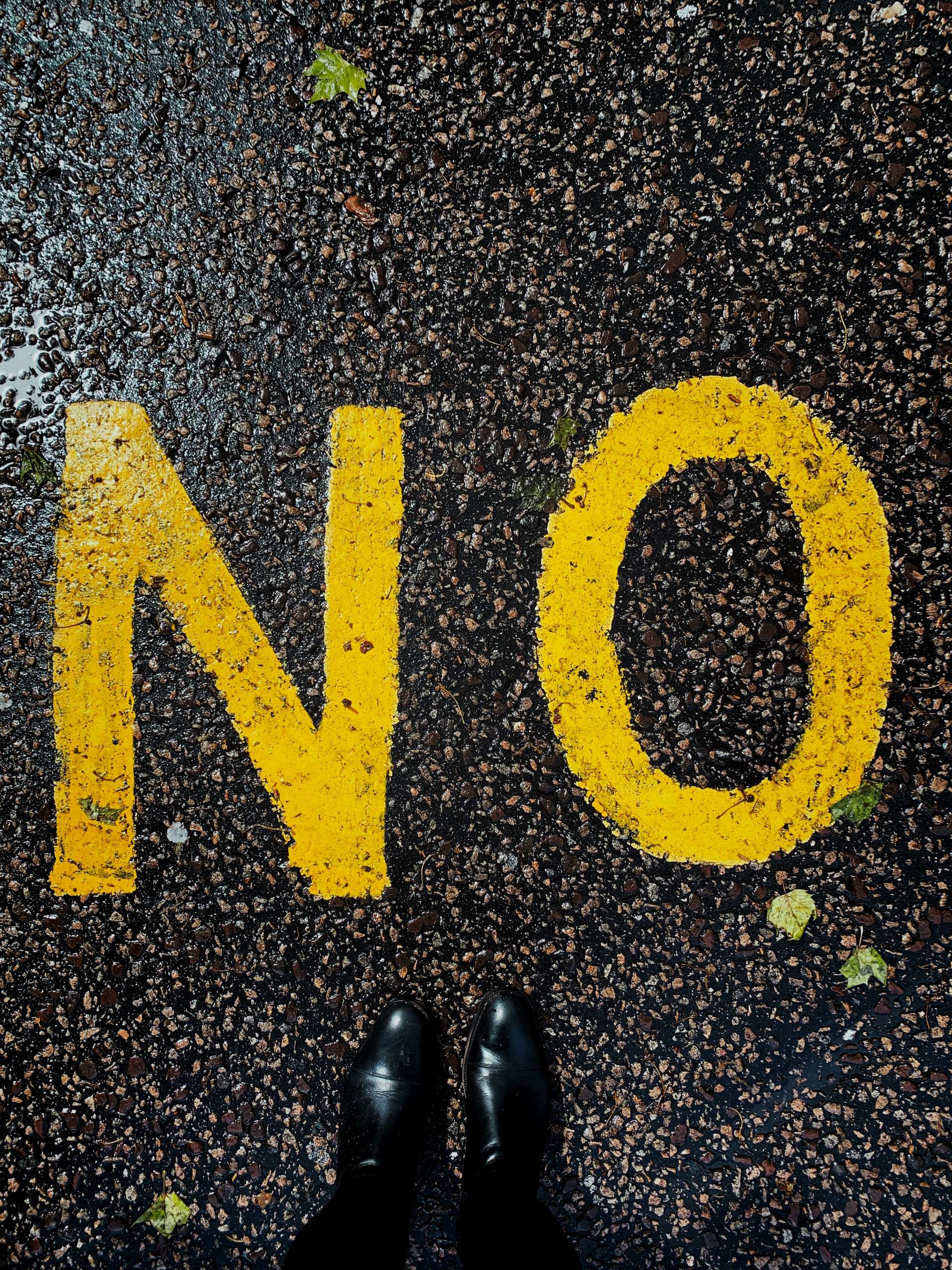 Raising an ODD Child (Oppositional Defiant Disorder, that is)

Every child has days when they defy authority. Difficult as it may be for the parent, some opposition is a natural part of growing up, as it allows the child to explore their individuality. However, when this behavior becomes part of the personality, it can be a sign of oppositional defiant disorder.

The first step to dealing with oppositional defiant disorder is recognizing the issue. Some studies estimate that up to 20% of school-age children exhibit oppositional defiant disorder symptoms. Often, other problems and illnesses – such as depression, bipolar disorder, or even substance use – can seem very similar to ODD. In other words, it is important to look out signs that might point to the presence of a different disorder. 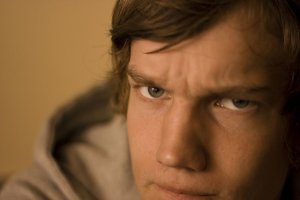 It is important to remember that this disorder can also vary in severity – the main factor toward identifying oppositional defiant disorder is the length of time the behavior is present, rather than the damage caused.

Oppositional defiant disorder can be very hard on the parents. However, staying positive is paramount – remaining in control will help defuse even the worst of situations. Another tip to remember is to keep your mind (and ears) open: if your child wants to talk about the issue, you will be there to support them. If your child’s behavior gets out of hand (or you suspect another disorder responsible for the problem), it may be time to consider professional help.