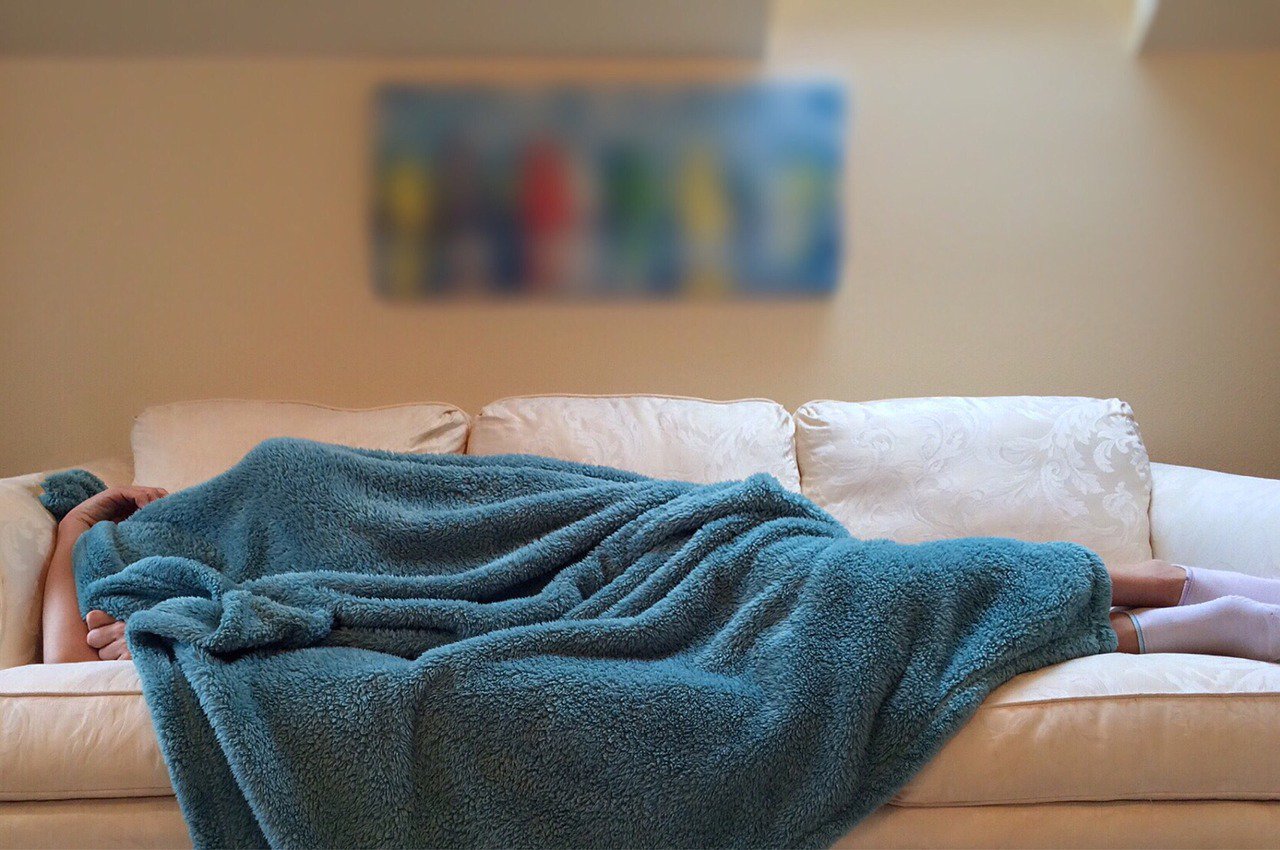 Sleep–we all need it to function. It’s essential to all main processes and when we don’t get enough of it, our bodies begin to shut down. Despite the obvious importance of sleep, we treat it like it’s a nuisance, something that’s unnecessary. Among us, our youth are the most sleep deprived and a recent study linked teens refusing school to less shuteye.

In a recent study conducted by Örebro University, Sweden, researchers found a connection between lack of sleep and teens having more absences in school. They also found that teens show up very jet-lagged to school on Mondays after a weekend of having a different sleep schedule.

One of the more worrying details was that teens who didn’t get enough sleep were 3 times as likely to miss school. In the study, they checked other reasons for absences and continued to find a correlation between sleep and missing or refusing school. They said the reason they didn’t attend was “very clear.”

In the study, they also found that around 1 in 5 students didn’t get enough sleep. Serena Bauducco, leader of the study, and her research team aimed to lower this number.

To do this, they developed a program to help teens go to sleep easier and earlier. It included tactics such as not taking your devices to bed and planning their time to get enough sleep. Those in the program slept better, had less stress, and higher overall well-being.

It’s been suggested that later school start times could be the answer to helping sleep deprivation, but it would take a lot of structural changes to make that happen. That’s why Bauducco’s program may be an answer to the issue.

If your teen is refusing school or struggling with sleep issues, it’s critical to reach out to a professional for guidance. There are options for your family.

Elevations RTC is a residential treatment center for teens, ages 13 to 18. Our students often grapple with anxiety, trauma, refusing school, depression, ADHD, and other emotional or behavioral issues.

As one of the leading residential treatment schools for struggling teens, we use a combination of a focused therapeutic lens, real-world environment, secure setting, and caring staff to foster growth and success in our students. Finding the right program can be difficult for a family, which is why Elevations is here to help guide you through it.

For more information about how we help with teens refusing school at Elevations RTC, please call .