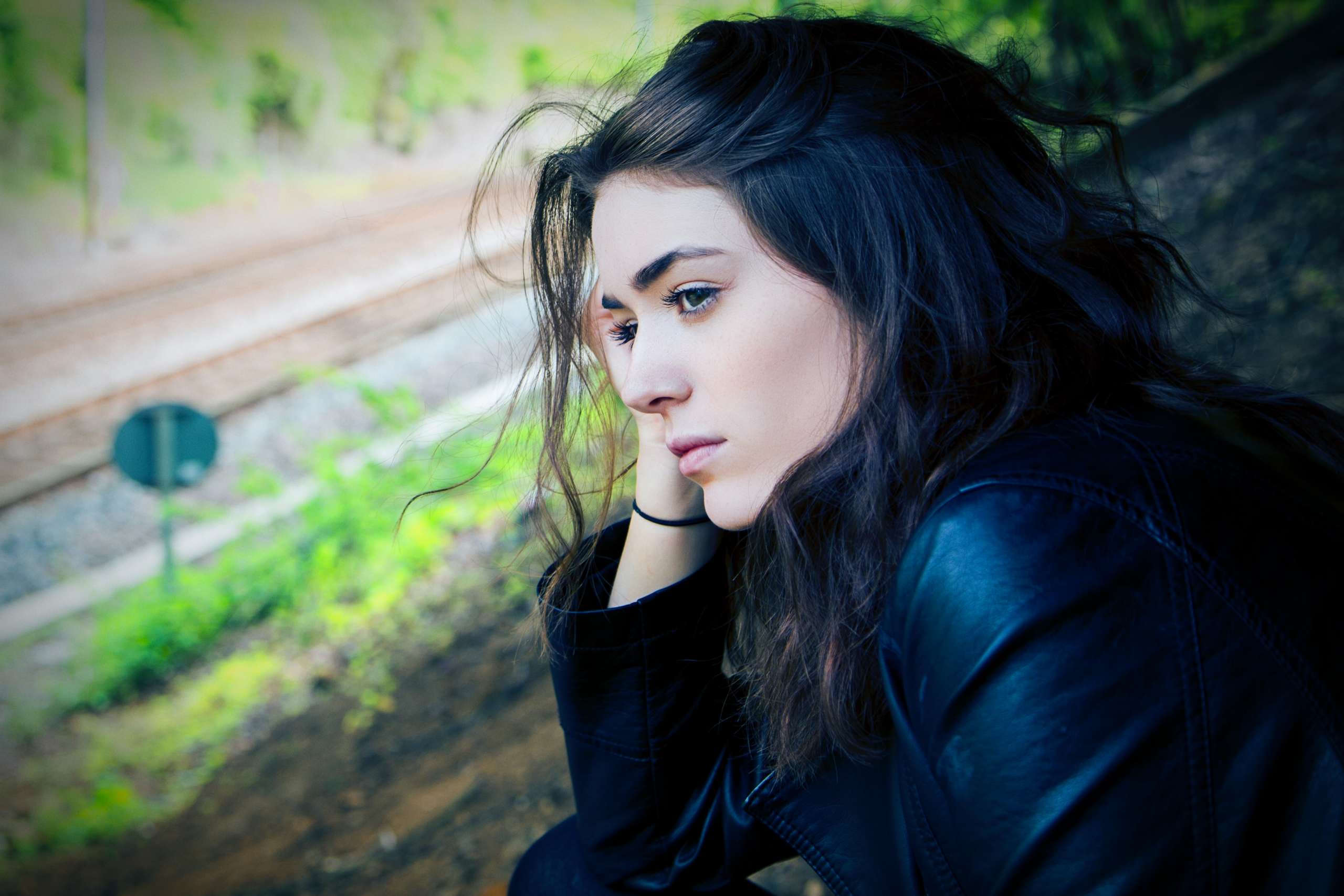 According to a study published in the Journal of the American Medical Association (JAMA) that was conducted over a 20 year period, the prevalence of ADHD in children and adolescents in the United States has increased from just over 6% in 1997 to over 10% in 2016.

While the increase is alarming, the study suggests part of the reason for the dramatic rise in incidences of the disorder may be due to more awareness of the condition and changes in the criteria for its diagnosis and assessment. The newest criteria for a diagnosis of ADHD is when a child is showing signs of hyperactivity or inattention such that it is interfering with their quality of life; previously there was a requirement that symptoms needed to be displayed in more than one environment or setting.

Hyperactivity is not necessarily the most important symptom of ADHD according to some researchers and this leads to higher rates of boys diagnosed at an early age while it takes longer to diagnose ADHD in girls who are often taught to control obvious signs of hyperactive behavior. This has meant that more attention has been paid to female teenagers who often do not display the same, more obvious, symptoms of hyperactivity as do their male counterparts.

While the reasons for the change in rates over the period of the study were not addressed directly, the researchers suggest that these might include the results of efforts to train doctors in the disorder, improved access to professional mental health services, and changes in diagnostic criteria that led to a higher number of children being diagnosed with the condition.

Currently, the symptoms that need to be demonstrated by a child to lead to an assessment of ADHD include persistent inattention as well as hyperactive and impulsive behavior. This is defined in the Diagnostic and Statistical Manual of Mental Disorders (DSM-5) which is generally the standard that is used by psychiatrists and psychologists when performing a diagnosis.

Some professionals in the field have also suggested that the frequent use of digital devices may be a contributing factor in producing the symptoms that are associated with ADHD. Anecdotal evidence points to the many distractions that are offered by these devices and the possibility that the brain might become accustomed to rapid changes in focus leading to a person becoming easily distracted. On the other hand, some have observed that these habits might suggest ADHD when it is actually not present. No long-term studies have been undertaken, however, that prove or disprove these hypotheses and more research needs to be done.

The American Academy of Pediatrics, for instance, has suggested that there could be some benefits to accessing digital information and using social media such as developing learning habits early and being exposed to ideas and knowledge a child might not otherwise have access to. It can also provide an environment for positive social interaction. They warn, however, that where use becomes excessive a child could be impacted with negative effects on their sleep habits, attention, and learning as well as resulting in a higher incidence of obesity and depression.

How Elevations RTC Can Help?

If you are concerned about your child’s ADHD diagnosis and are seeking treatment options consider Elevations RTC. We are an inclusive, mixed-gender facility that provides care and guidance for struggling teens between the ages of 13 and 18 years. We do this in a residential campus that is designed to be like any high-school teens might find in their own community. This helps them to avoid the stigma associated with undergoing treatment for ADHD in an institutionalized environment. Instead, we offer a safe, supportive, and nurturing environment where assessment and therapeutic services are provided in a normal school setting.

ADHD is regarded as a developmental disorder rather than a mental illness or learning disability. Consequently, treatment strategies for teenagers with ADHD at Elevations RTC focus on a holistic approach that looks at all elements of their well-being (social and psychological) rather than focusing only on the symptoms of the disorder. Elevations RTC provides small class sizes with gifted teachers where students can receive the individual attention they need to help them overcome their learning difficulties. Teachers and clinical support staff work together to help our students thrive and prepare them for future success.