Teenager Acting Out? Parenting Tips on How to Deal with It 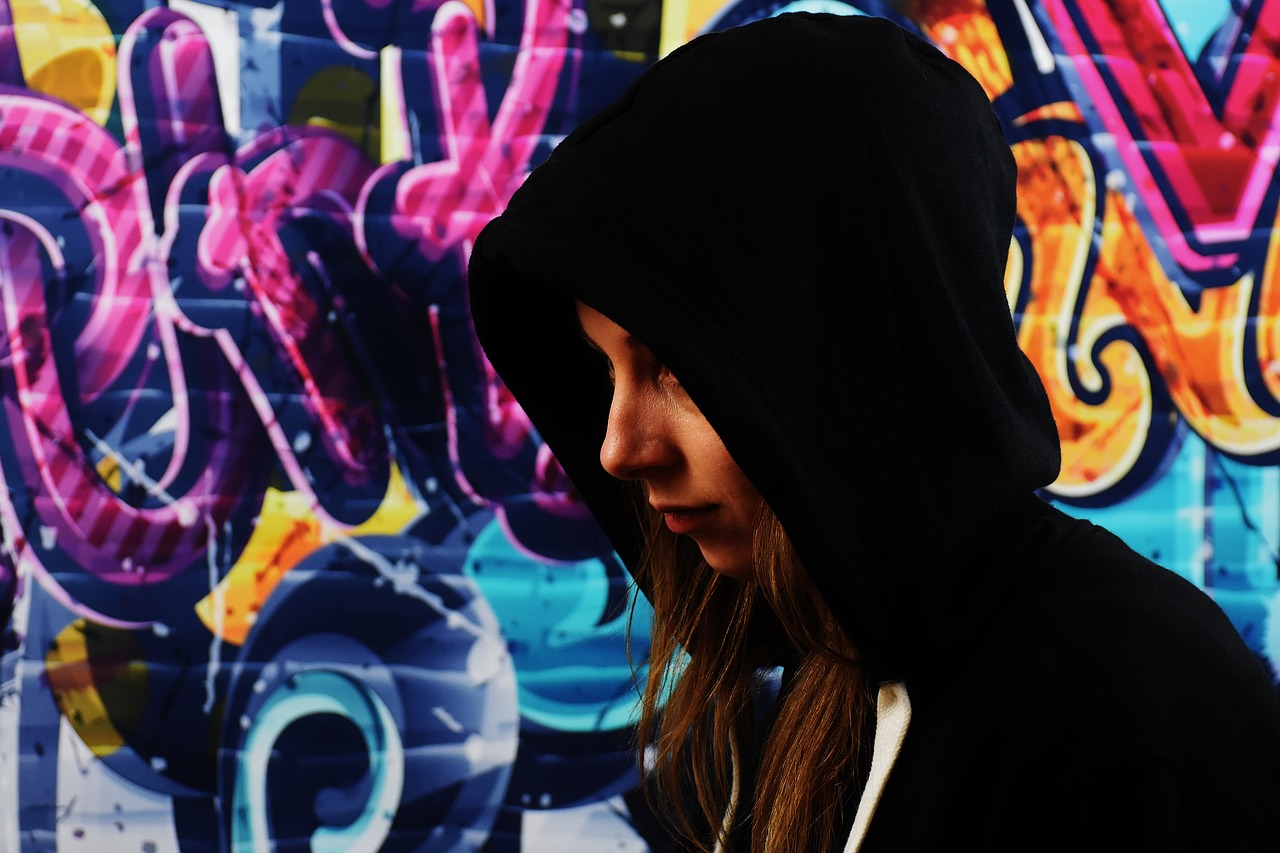 Teenager Acting Out? Parenting Tips on How to Deal with It

When you have a teenager acting out, it is hard to know how to handle the situation. Most parents try what they’ve heard from friends or wing it, but sometimes those don’t work. Sometimes it’s harder and more complicated.

Parenting a teenager is never easy–anyone who’s raised a child knows this. It can take a strong toll on a parent, making stressful situations and arguments with a teenager acting out even more stressful. Here’s some tips to help you deal with those moments and continue to deal with them in the long-run.

Tips for dealing with a teenager acting out

The road of raising a child isn’t a smooth one. No child is the same, so it’s pretty much impossible for us to know exactly how to raise one, but there are some tips that can help when things get tough.

Find the root cause.

When there’s a teenager acting out of control, it’s for a reason. To begin to solve the problem, it’s important to find that reason–or reasons. It could be anything from being bullied at school to struggling to maintain friendships to suffering from anxiety. If it really begins to disrupt daily life, it’s important to not write it off as “typical behavior” and to start paying closer attention to what’s going on.

In the heat of the moment, it’s easy to respond to a teenager acting out of control with frustration and anger. It’s easy to yell. Here’s the thing: in those situations, you can sound and look stern, but you have to stay calm.

When we get angry, we say things we don’t mean. During an argument, even if your teenager is screaming at you, you need to respond calmly. Maybe suggest that they come back after they’ve calmed down and you can discuss what got them so angry then.

Be reasonable and realistic.

Teenagers make mistakes–it’s what they do. It’s your job to decide how to best guide them through understanding those mishaps and not making them again. Natural and logical consequences are important for this.

Consequences of a teen’s misbehavior should relate to the misbehavior. For example, if your teen has been using the internet inappropriately, instead of grounding them for a month, take away their unsupervised internet time until you believe they’re trustworthy again.

If you have a teenager acting out of control and you believe they’re really struggling, it’s important to seek out professional guidance.

Elevations RTC is a residential treatment center for struggling teens, ages 13 to 18. Our students often grapple with anxiety, defiance, trauma, depression, ADHD, and other emotional or behavioral issues.

At Elevations, we use a combination of a focused therapeutic lens, real-world environment, secure setting, and caring staff to foster growth and success in our students. Dealing with childhood depression can be difficult for a family, which is why Elevations is here to help guide you through it.

For more information about how we deal with a teenager acting out at Elevations RTC, please call .