Teens Using Drugs: A Hidden, Unseen Side of Higher Education 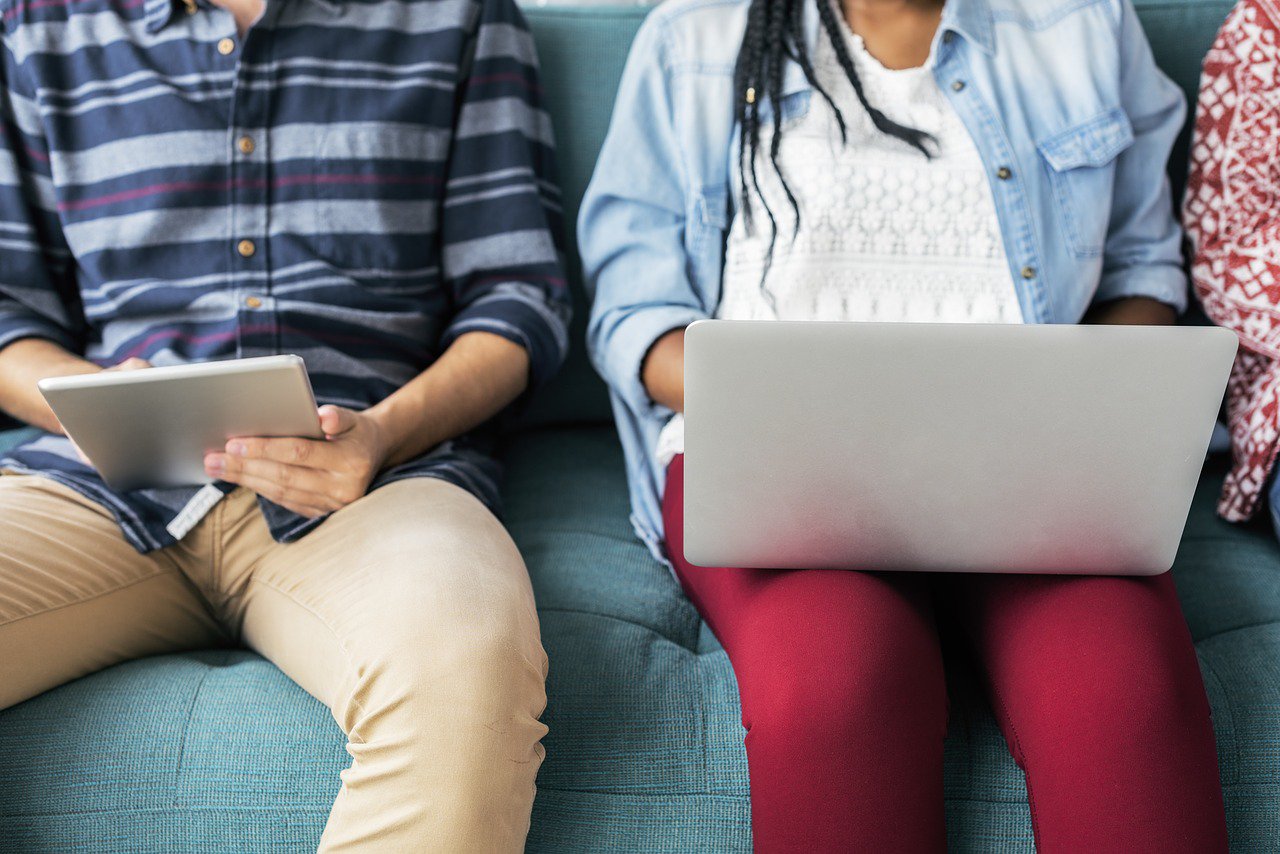 Teens Using Drugs: A Hidden, Unseen Side of Higher Education

While marijuana and alcohol use are almost expected in college, but harder drugs have been rising in use at alarming rates. Drugs like Adderall, cocaine, and ecstasy have been added to the list of frequently used drugs in college–and if you’re a parent, that’s scary.

Elite high school students may be at higher risk

New research is showing that elite high school students–those who almost always head on to college–are at a higher risk of developing addiction issues in young adulthood. One of the study’s authors, Suniya Luthar, stated:

“We found alarmingly high rates of substance overuse among young adults who we initially  studied as teenagers…Results showed that among both men and women and across annual assessments, these young adults had substantial elevations, relative to national norms, in frequency of several indicators — drinking to intoxication and of using marijuana, stimulants such as Adderall, cocaine, and club drugs such as ecstasy.”

Some of the rates of addiction were around 1 in 4 high school students–that’s incredibly high compared to the national average. The researchers think this may be because of the pressure to succeed, less parental supervision, and the access to the money needed to buy substances.

The main “study drug” is Adderall and it’s rising in popularity among older high schoolers and college students. These generally are the surprising teens using drugs. They’re the ones you wouldn’t expect to be taking drugs–but they are.

They’re not doing it for fun, though. These students use Adderall in order to focus for long periods of time so they can get all of their school work done on top of all their other responsibilities. These teens turn to drugs because they don’t know how to cope with the pressure in a healthy, effective way.

This sheds light on our school system and the way we’re teaching our children to function. More effort needs to be put towards teaching teens ways to deal with stress and challenges in a way that doesn’t include illegal drugs. The way to stop teens using drugs is to give them another path.

If you believe your teen is struggling, it’s critical to seek out a professional for further guidance on the matter.

Elevations RTC is a residential treatment center for struggling teens, ages 13 to 18. Our students often grapple with anxiety, defiance, trauma, depression, ADHD, and other emotional or behavioral issues.

At Elevations, we use a combination of a focused therapeutic lens, real-world environment, secure setting, and caring staff to foster growth and success in our students. Finding the right program can be difficult for a family, which is why Elevations is here to help guide you through it.

For more information about how we help teens using drugs at Elevations RTC, please call .