The Effects of Cyberbullying on Offline Relationships 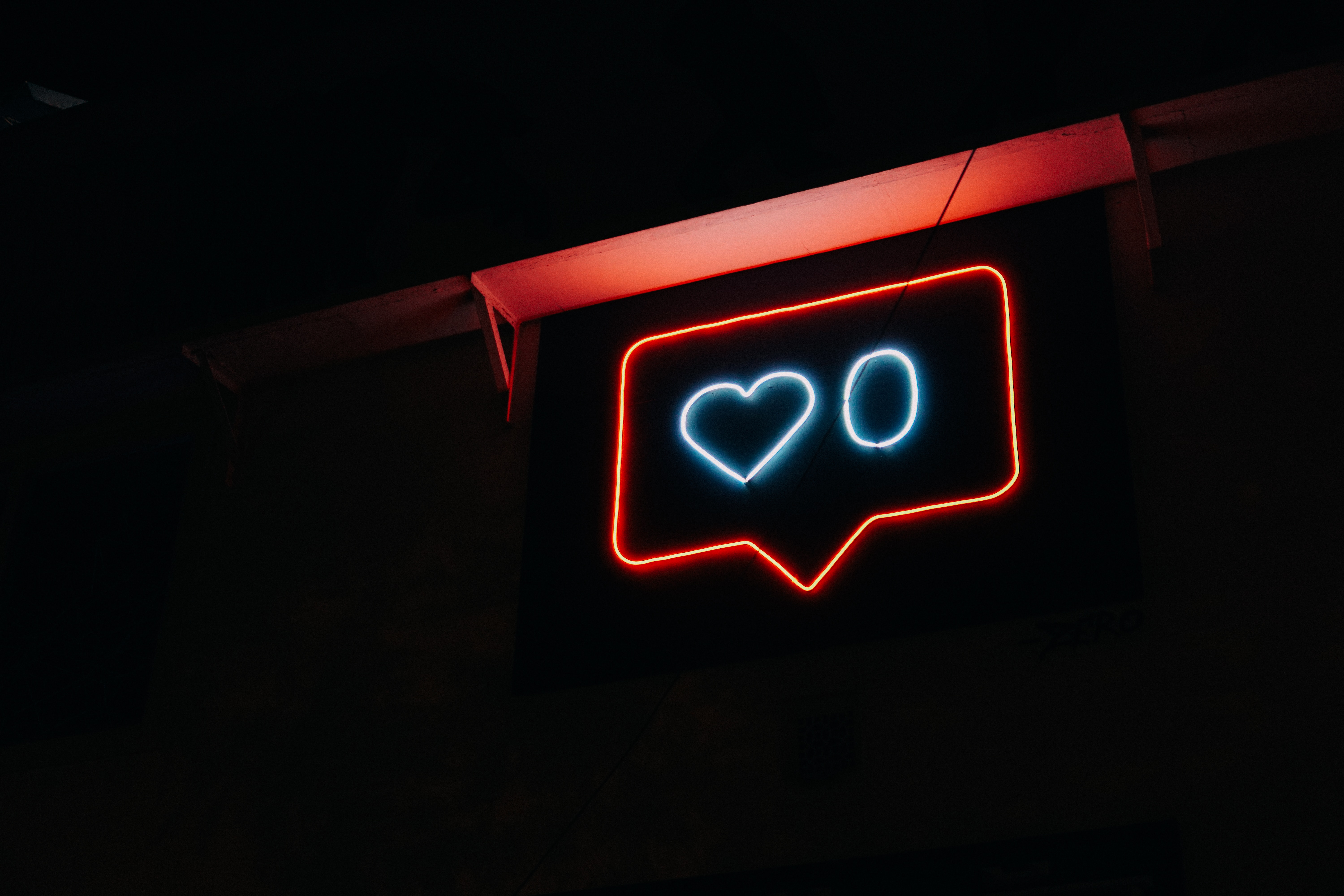 The Effects of Cyberbullying on Offline Relationships

According to the Center for the Digital Future, time spent online every week by average Americans has risen from 9.4 hours to 23.6 over the last generation, which has changed the way teens socialize and form offline relationships. Around 65% of teenagers believe that the internet is considered important for maintaining social relationships. While the Internet facilitates social interactions, high schoolers are also twice as likely as other age groups to be bullied or harassed online, with 30% reporting that they have been a victim of cyberbullying. Teens who are bullied in schools used to be able to escape to their houses at the end of the day, but cyberbullying continues to have an impact on offline relationships even when teens log out of social media.

With the rise of technology, cyberbullying can happen anywhere, at any time. Teens are not protected by class changes, eating lunch in the bathroom, or going home early. As most teens have cell phones, cruel messages or unflattering photos can be sent or passed around during the school day and whenever teens walk out the front door. It may not involve physical violence like other forms of bullying, but the effect can be more widespread as online activity is permanent and often public.

Examples of cyberbullying may include:

Schools tend to be hotbeds for bullying, but cyberbullying continues throughout adulthood.

Traditional bullying tends to peak in middle school when social expectations change quickly and people put more value on popularity. In high school, cliques tend to expand from “popular” and “rejected” to a variety of categories based on interests. As a result, the impact of being bullied is less publicly shaming. However, high schoolers who are rejected by their social group may struggle more with finding a sense of belonging as they believe part of their identity has been stripped from them, not just their social status. Teens who are excluded from their social group in high school are more likely to lose interest in activities they used to enjoy and turn to unhealthy coping mechanisms. Middle schoolers feel like they have more time to explore their identity and may try to bounce between friend groups, trying on different “personalities” to fit in.

Teens who have been cyber-bullied are more likely to:

Elevations RTC is an all gender residential treatment center for teens ages 13-17 who are struggling with mental health issues that have been affected by their technology use and victimization online. Our students struggle with anxiety, depression, ADHD, self esteem, and bullying. We follow an intensive interdisciplinary approach that offers college preparatory academics, therapeutic recreation activities, and individual, family and group psychotherapy. Elevations gives students the skills and confidence they need to transition to the real world and lead healthy, happy lives.

Contact us at for more information. We can help your family today!