There is No Place Like Home: When School Refusal Becomes an Issue 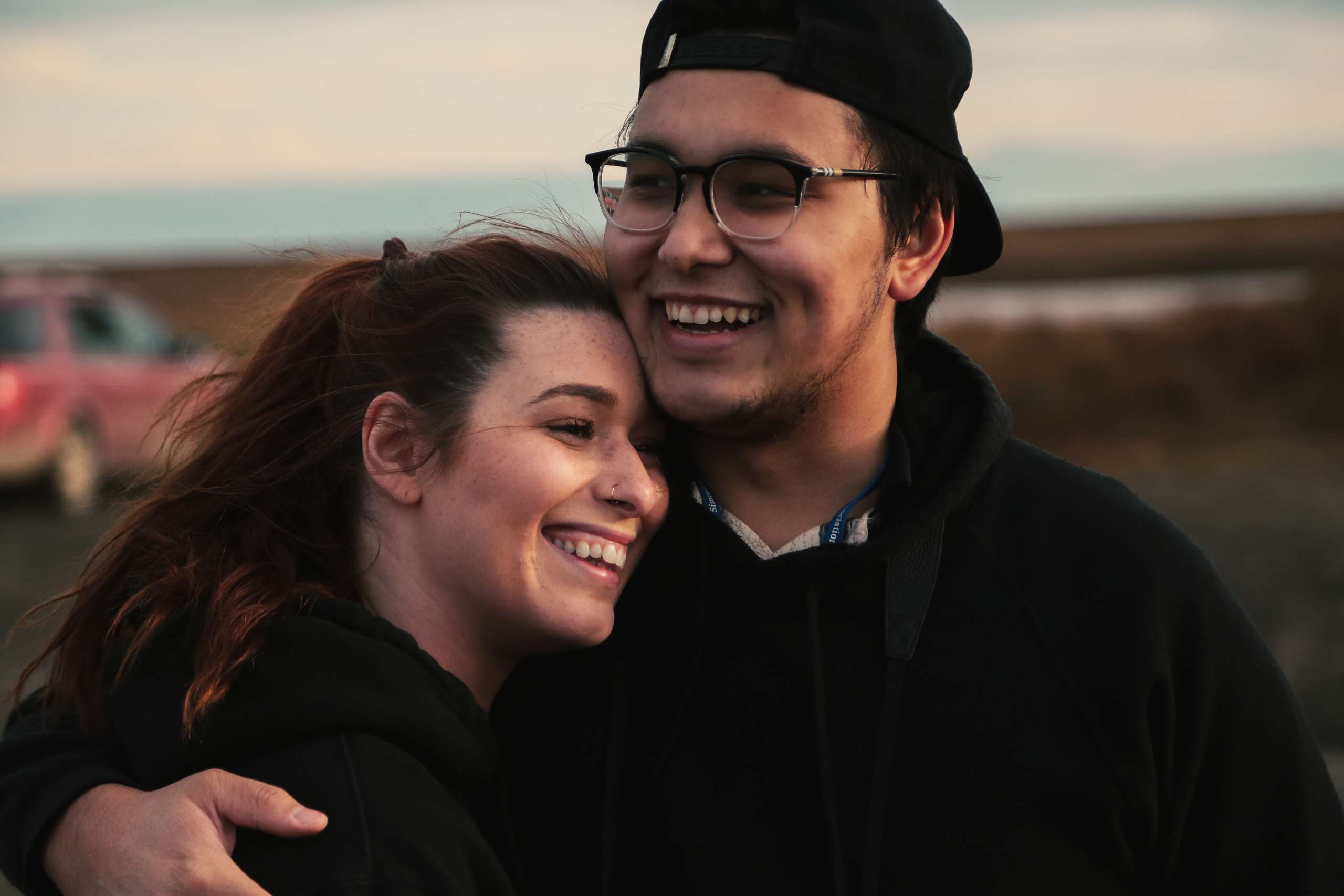 There is No Place Like Home: When School Refusal Becomes an Issue

School refusal is very different from truancy. A truant child typically lies about missing class and uses school hours to spend time with friends – this often goes hand-in-hand with delinquent behavior. Not so with school refusal. A child that refuses school isn’t doing it because they consider school worthless; typically, it is associated with much deeper issues.

Children with school refusal will rarely hide the fact that they don’t want to go to school. Frequently, they will often show mysterious symptoms (such as headache or stomachache) that disappear soon after they are allowed to stay home. In more extreme cases, the child may refuse to leave the house outright and exhibit defiant behavior or even throw tantrums when confronted with the need to go to school. 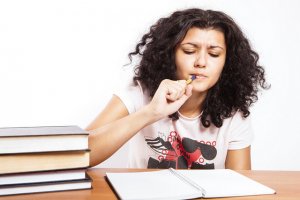 While school refusal is rarely itself caused by difficulty learning, missing school can rapidly lead to a decline in performance. Although it is often tempting for parents to simply allow their child to stay home, doing so does more damage in the long run. Most of the time, school refusal is less a disorder than a symptom in itself.

Reasons that can cause school refusal span from troubles at school to having a tumultuous home. In many cases, bullying, fear of a teacher, or expectation-related stress can cause a child to refuse school. A parent’s illness (especially one leading to an extended hospital stay) or marital problems – in other words, any situation that might cause the child to fear the dissolution of the family – are also common reasons for school refusal.

As a parent, the most important thing to do in order to help your child’s school refusal, is to be supportive. Forcing your child to go to school will only make things worse. Instead, slowly integrate school into their life and provide them with a network of support. Encourage good behavior and keep a positive attitude – and, most importantly, remember to communicate. By getting to the bottom of the issue, you can reassure your child and help them readjust to the routine of going to school.

If your child keeps refusing school, it may be time to consider professional help.

Elevations RTC can help your teen find success. As a residential treatment center for teens ages 13-17, Elevations RTC provides teens with right therapeutic and academic tools to transition back to a traditional school environment.