Treatment for Defiant Teens: Handling Arguments With Your Teen 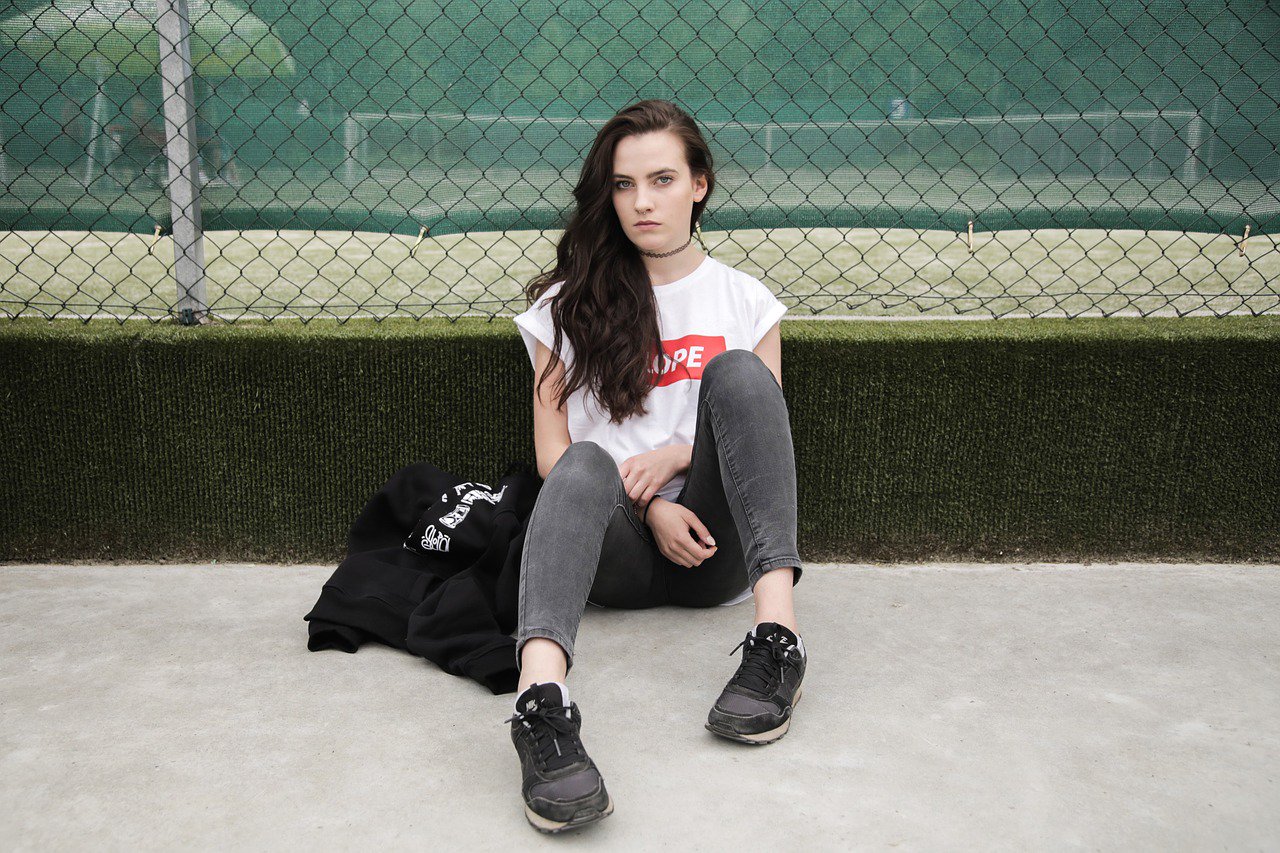 Treatment for Defiant Teens: Handling Arguments With Your Teen

Teenagers are hard to handle–in treatment for defiant teens, we understand this wholeheartedly. They require patience and the ability to allow insults to roll right off your back, which many parents struggle to do. With teens, life can get pretty tumultuous at times–but with a truly defiant teen, life can seem impossible. Argument after argument after argument, it can get to the point where it feels as if all you do is argue.

There are ways to make things a little bit easier on yourself, though, and even reach your teenager more effectively. Oftentimes, when parents argue with their teen, the teen is blocking everything out and not even trying to hear a different opinion–the trick is to get them to listen.

Tips for arguing with your teen

Elevations RTC offers treatment for defiant teens. We’re a residential treatment center for teens, ages 13 to 18, grappling with anxiety, extreme defiance, depression, ADHD, drug use, and other emotional or behavioral issues. At Elevations, we use a combination of a focused therapeutic lens, real-world environment, secure setting, and caring staff to foster growth and success in our students. In our treatment for defiant teens, we strive to help our struggling students move towards a brighter future.

For more information about treatment for defiant teens at Elevations RTC, please call .