Trouble in Math Could Mean Academic & Social Struggles in Teens 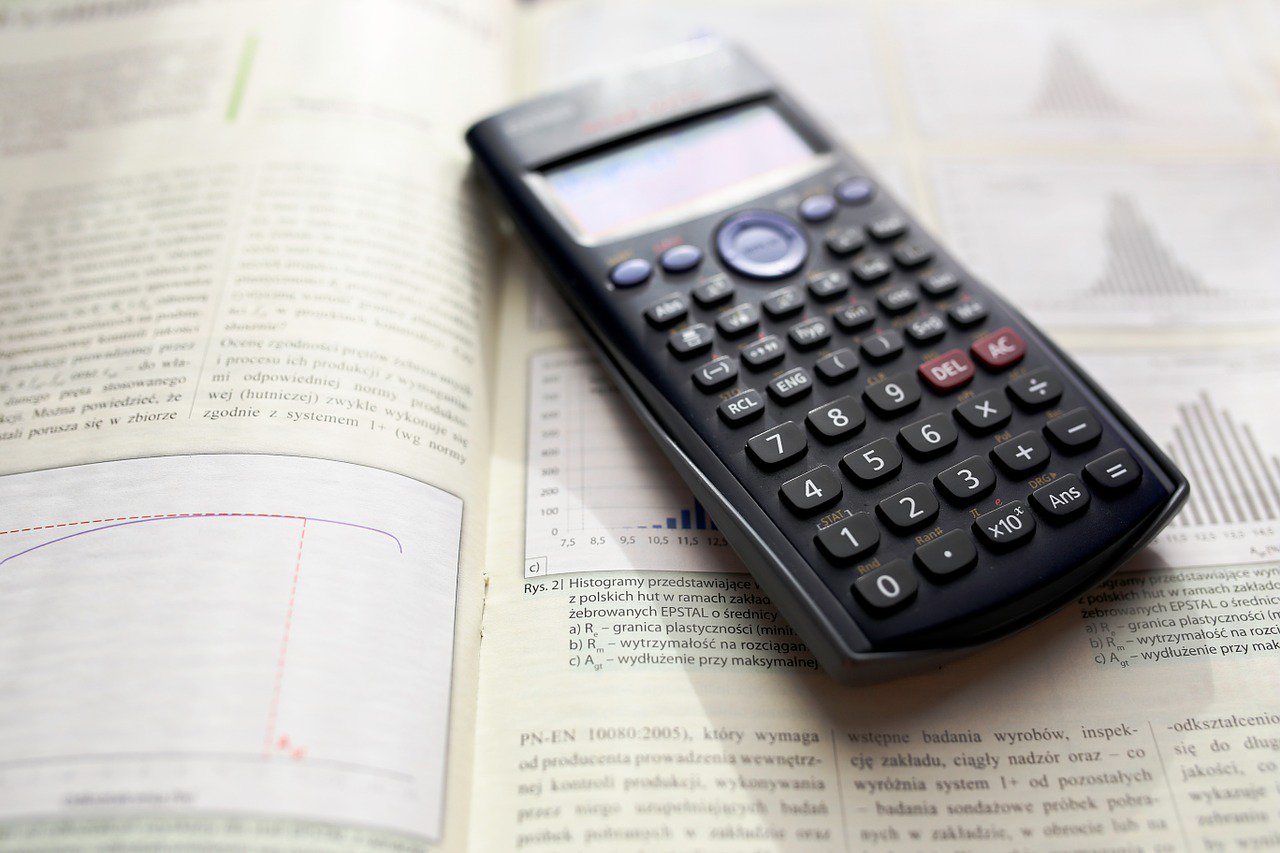 Trouble in Math Could Mean Academic & Social Struggles in Teens

We know that social struggles in teens are caused by a multitude of factors–learning disabilities, trouble at home, bullying, you name it. This often makes it harder to prevent and treat. In a recent article by Science Daily, new research shows that teens who struggle in mathematics have a higher risk of developing further issues in learning–which can cause significant social struggles in teens. There’s even a working theory of a “math disability” that makes it harder to perform in that area of study.

Academic and social struggles in teens

You probably know a few people that struggle in the area of math. I know I do. For the people that I know, it’s an aspect of near embarrassment for them–even though it shouldn’t be. They feel as if they’re “dumb” because they can’t add or subtract quickly and during school, many kids feed into this feeling that those struggling in academics feel. This can create many social struggles in teens.

Two researchers from Stanford University and Georgetown University Medical Center decided to look into why some people have issues in math and created a theory to explain it.

“Various domains, including math, reading, and language, seem to depend on both declarative and procedural memory. Evidence suggests that when procedural memory is impaired, children may have math disability, dyslexia, or developmental language disorder, though declarative memory often compensates to some extent. We believe that understanding the role of memory systems in these disorders should lead to diagnostic advances and possible targets for interventions.”

Elevations RTC is a leading residential treatment center for teens, ages 13 to 18, grappling with anxiety, depression, substance use, ADHD, social struggles in teens, and other emotional or behavioral issues. We strive to help our struggling students succeed and move towards a brighter future.