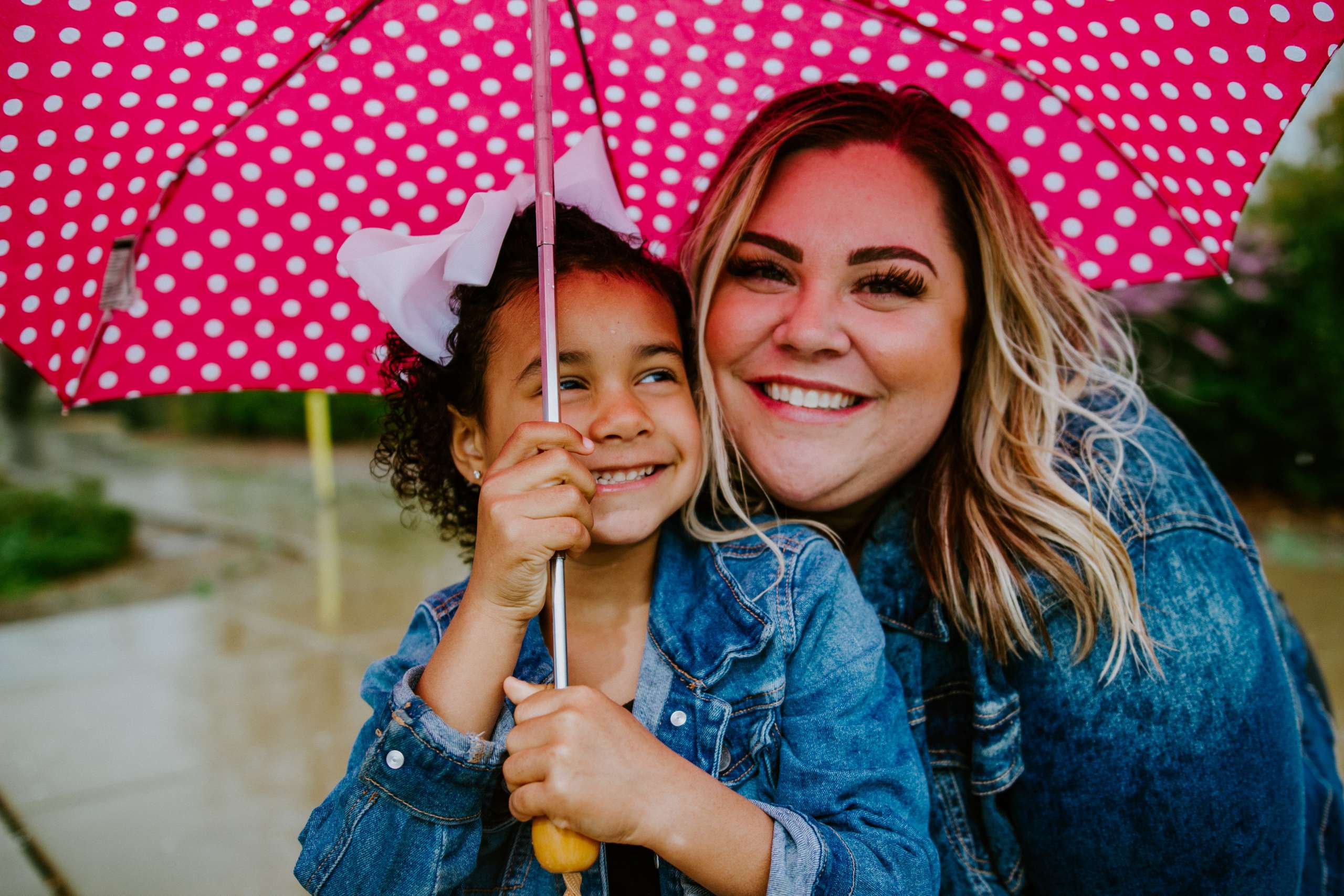 As young people approach their teenage years, they begin to develop their own identity and the life skills they will use in adulthood. This often involves creating a new, separate relationship with their parents. During this phase of their development, teens that have been adopted may have issues in addition to the normal emotional and developmental changes they are going through – regardless of the age at which they were adopted.

The effects of rapid physical growth and hormonal changes lead to corresponding changes in a teen’s emotional responses and behavior. Parents need to be there to provide support and guidance during this phase of development more than ever, even as teenagers sometimes resist and test the bounds of their new independence. There is also significant brain development during their teenage years, which can modify the way they control their impulses, make reasoned choices, and limit taking part in inappropriate behaviors. This development often continues until their twenties, when their abilities for critical thinking, responding to social cues, empathizing with others, and showing compassion are developed.

Whilst adoption itself does not affect brain development, early life experiences can. If an adopted child has suffered prenatal exposure to drugs and alcohol, neglect in early childhood, or experienced childhood trauma, then their brain can be subject to reduced or changed brain development, and parents need to be aware of this. Teenagers that have experienced early trauma may become accustomed to a lack of support, sudden threats to their safety or well-being, and sudden changes in their life circumstances. These expectations can, however, also be ‘unlearned’, and this is where supportive, caring parenting is vital. Adults of adopted teens need to continue to provide parental supervision, emotional support, and positive interaction with adults for their teens while also being sensitive to the specific fears and anxieties adopted teens may be facing.

Many adopted teenagers have experienced some level of early trauma. It results in an emotional response to intense events in their lives that threaten or actually result in physical harm. Such events can include abuse (emotional, physical, and sexual), neglect, unreliable or absent parenting, and separation from parents and other important familiar figures. This can affect how children react to certain situations, their cognitive development, social interactions, and overall healthy development. Even when adopted, children escape an abusive environment and are placed in a supportive home environment. The trauma they have suffered continues to inform their thinking and behavior. Some adopted teens may have trust issues, overreact to specific situations, act aggressively at seemingly inappropriate times or make themselves emotionally unavailable (or ‘shut down’). Of course, not all young people are the same, and sometimes the effects of trauma are not as pronounced at this time or, alternately, may reappear after an earlier period of the child’s life.

Parents of adopted teens can be sensitive to these issues by always being there for the teen and being predictable in their routines. Spending time together in the home, such as dinnertime and other family activities and setting routines that are followed, can help. Parents must always be physically and emotionally present, even when their teen intentionally distances themselves. They should also be sensitive to any events that trigger or remind a teen of the trauma they have suffered and manage the situation to avoid them. Adopted teens should also be encouraged to express their emotions without being judged. Parents should resist the urge to respond in a similar fashion and allow them to work through their emotions by listening and trying to understand where these emotions are coming from.

The teen years are a period where the young person begins to form their own identity, and knowing where they came from and who their parents are can often be of vital importance to them. It is a time when they need to establish how they fit into the family group and to the wider community in which they live. It is a time when they develop their own values and beliefs and set out on educational and career paths that will determine their future selves. This can be a period where teens dress differently, try on different roles, develop their sexual identity and begin to deepen their relationship with their friends and peers while expressing their ‘difference’ from their parents.

While this is natural, adopted teens often have deeper identity questions since they have birth parents as well as adopted parents. They want to know how they are similar and different from their parents, both birth and adopted. They may come to feel that they do not fully belong in their adoptive families, particularly when they differ in race or ethnicity. Parents should try to be as open as possible about the circumstances of the teen’s adoption and be willing to share whatever they know about their birth family. While this can help teens from forming unreal ideas about their parents and lessen their anxiety, it can also lead to difficult questions about the natural parents’ culture, race, and religious background while also having to navigate the issues of why they were adopted in the first place.

Sometimes, where past trauma has been particularly severe for an adopted teen or their response to their adopted status is unusually destructive or disturbing, help from a professional therapist can be helpful for the healing process and their overall healthy development. Here at Elevations RTC, we provide care for teens between the ages of 13 and 18, including those experiencing issues with their adopted status. We are a live-in, co-educational facility that functions like a normal high school where education, therapy, and care are provided seamlessly in the school environment. We provide an environment in which students are encouraged to be positive and build on their strengths, and to abandon self-defeating behaviors so that they can re-connect with their lives and loved ones.