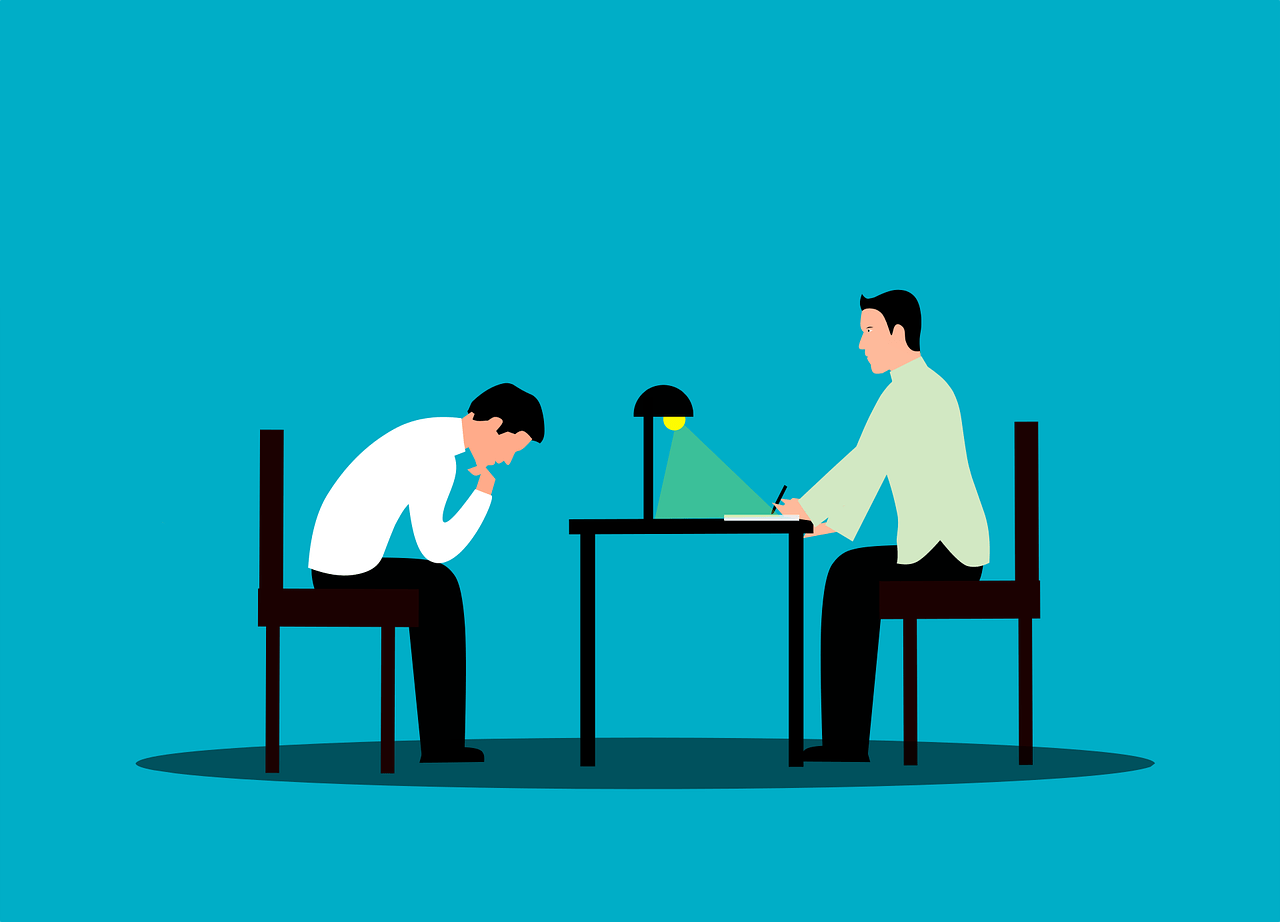 With September being National Suicide Prevention Month in the United States, many are learning about the new 988 suicide number for the first time. Many medical professionals consider it a game changer to show how serious the United States is about mental health crises related to suicide.

Spreading awareness and helping those who have a mental illness can take time. It’s easier than ever to get help, but that doesn’t always mean that the three numbers will be punched.

The number 988 went live on July 16, 2022. It is the official National Suicide Prevention Lifeline for anyone to use.

When a person calls 988, there’s a greeting message that provides the caller with a few options. There’s a specific Veterans crisis line, a Spanish crisis line, and the ability to stay on the line for a local Lifeline Network Crisis Center.

In a matter of seconds, the crisis counselor will provide support and simply listen to anyone wanting to talk if needed. They will share resources if necessary, staying on the line until the caller shows a change for the better.

Texting also works to the 988 number. After sending an initial text, a short survey will allow a crisis counselor to understand more about what’s happening. Once that’s completed, the crisis counselor will answer texts and keep an active dialogue.

Sometimes, people don’t want to necessarily talk on the phone, but they are more open to texting. Any form of communication can help at a vulnerable time. It’s still possible to provide quality support and share resources this way.

Another opportunity to talk with the National Suicide Prevention Lifeline is to visit 988lifeline.org. A chat button on the top right-hand corner works in a very similar way to texting.

The same survey goes out, and once a person explains their current situation, a crisis counselor connects and provides chat assistance.

Where Does Help Come From?

Local assistance seems to be better in most cases, but there’s something to be said for receiving fast help. Even having to wait a few extra seconds can intensify a situation.

Ingrained in the minds of many is to call 911 if there is any emergency whatsoever. While it’s not the worst decision in the world, 911 dispatchers aren’t specifically trained in handling mental health and suicide calls.

The common response to any 911 call is to send the police to a location. In most cases, there’s no need for the police to make an appearance during a mental health crisis.

The police might be trying to do this to help, but it can escalate a situation that might not need this type of response. They can create more issues arriving and make someone with suicidal thoughts even more uneasy.

As for the old suicide hotline number, it never caught on in ways to make it easy to reach out for help. Dialing so many numbers can be hard to remember. Simplifying it to a three-digit number is an attempt to make it much easier to provide a mental health safety net.

Early feedback on the 988 Mental Health Hotline has been positive overall. It’s modeled after 911 and helps fill a huge gap in proper mental health care. Mental health crises are often much different than normal medical emergencies, so having a dedicated line is necessary.

Using 988 also removes some of the fear that people have that calling 911 will get them in trouble. In the past, people had no idea who to turn to and ultimately decided not to do anything. This is never good, as it’s one more person receiving no help whatsoever.

A 988 call will reduce confrontations and connect people in need with the right help. It’s a step in the right direction, even if it will still take time for everyone to remember the 988 number.

The 988 number has outstanding potential to be a true game changer. It’s off to a great start, but there’s always room to improve.

Receiving investments from the local, state, and federal level is one absolutely necessary change. It takes a lot of effort to have everyone properly trained to answer these calls and handle different situations thrown their way.

Ideally, the goal is to have local crisis support in as many major areas as possible. This allows for in-person help if someone requires it.

If 988 works as designed, it opens up the opportunity to have other in-person crisis support as well. There is an excitement that real changes are coming, and 988 is at the forefront of making that happen.

The Mental Health Hotline has already helped prevent suicides and will continue be a valuable tool moving forward.