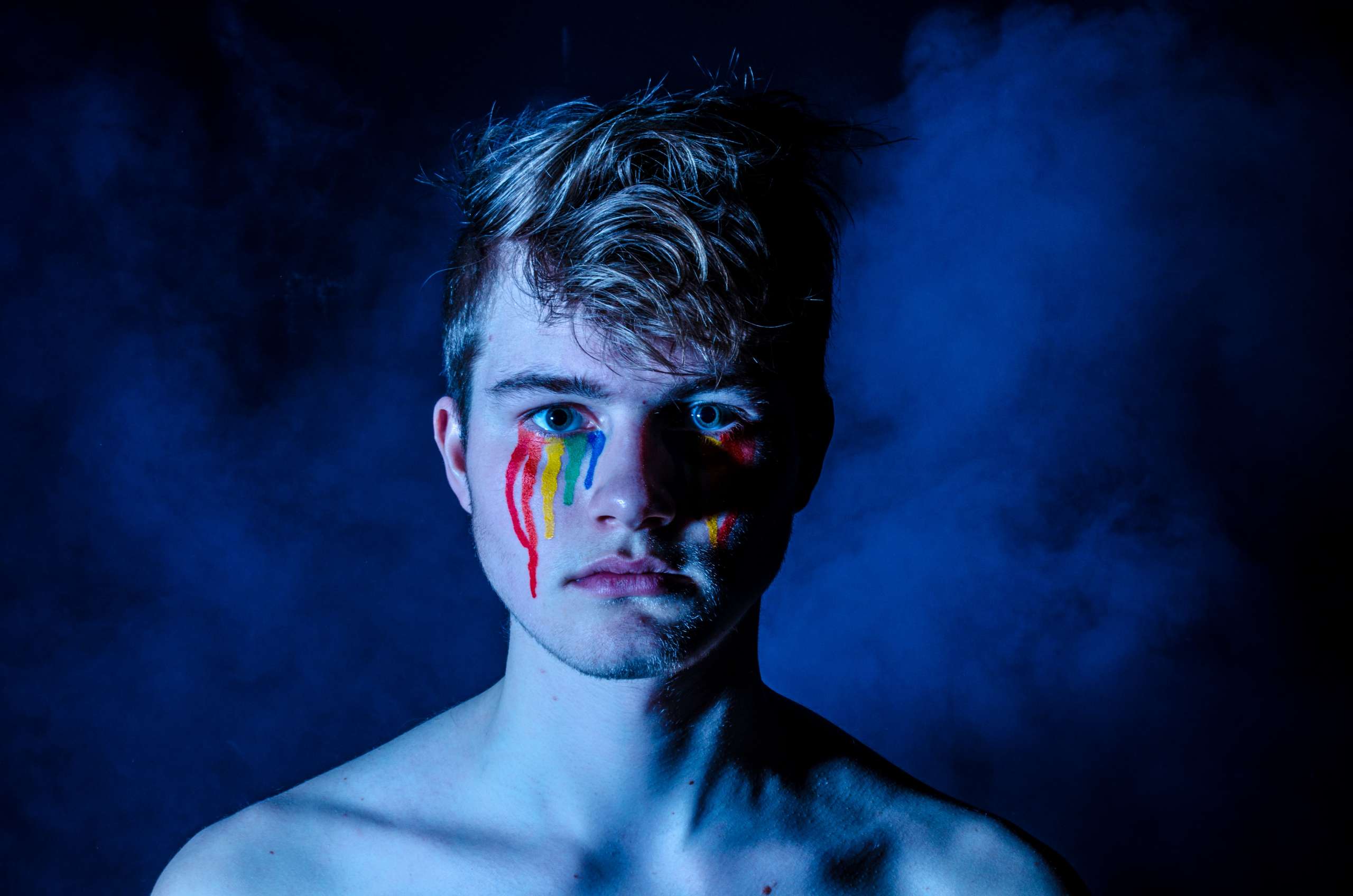 Since LGBT bullying is such a huge issue, a member of the royal family–Prince William, Duke of Cambridge–was interviewed and appeared on the cover of Attitude, an openly gay magazine. He’s the first of the royals to ever be photographed for the cover of a gay magazine. The Guardian recently wrote an article outlining the interview. Prince William spoke about the new “Heads Together Campaign” that he, the Duchess of Cambridge, and Prince Harry are starting to combat the stigma against mental illness.

“No one should be bullied for their sexuality or any other reason and no one should have to put up with the kind of hate that these young people have endured in their lives. The young gay, lesbian and transgender individuals I met through Attitude are truly brave to speak out and to give hope to people who are going through terrible bullying right now. Their sense of strength and optimism should give us all encouragement to stand up to bullying wherever we see it.” –Prince William, Duke of Cambridge

He emphasized the need to combat LGBT bullying and that those who are experiencing bullying need to reach out to those they trust for help. He also spoke about how people need to speak up in the face of bullying more often. Many people witness bullying, yet do nothing about it. In order for LGBT bullying–and bullying overall–to be defeated, more people need to say something while it’s happening, even if it’s uncomfortable.

Elevations RTC is a leading residential treatment center for teens, ages 13 to 18, grappling with anxiety, depression, substance use, and other emotional or behavioral issues. We strive to help each student succeed and move towards a bright future.

For more information about how Elevations RTC helps in building self confidence in teens, please call (855) 290-9681 today!