Treatment For Depression in Youth Greatly Affected By Environment 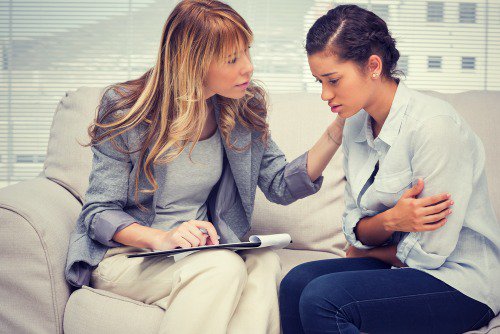 Treatment For Depression in Youth Greatly Affected By Environment

Depression is one of the most common mental health conditions within our society. Due to this, there are many forms of treatment available. Certain elements of people’s life can play a large role in the success of treatment. According to a recent article by Medical News Today, treatment of depression in youth may be greatly affected by environment. New research has found that the success of antidepressants used for depression in youth may be influenced by the environmental conditions people find themselves in at the time of the antidepressant treatment.

A form of antidepressants called SSRIs (selective serotonin reuptake inhibitors) can help manage the symptoms of moderate to severe depression, as well as other mental conditions, such as anxiety, OCD, panic disorder, and PTSD. SSRIs are believed to work by increasing levels of serotonin in the brain. Serotonin is a neurotransmitter, which is a chemical messenger that carries signals between nerve cells and the brain. Increased levels of serotonin can improve symptoms and make people more responsive to therapies.

While antidepressants work for most cases of depression in youth, between 30 to 50 percent to not see successful results. Researchers now believe that environment plays a part in this issues. Researchers believe that the recovery from depression in youth does not occur solely from increasing levels of serotonin with SSRIs. They suggest that increased serotonin puts the brain into a condition where change can take place by increasing plasticity of the brain and making it more susceptible to change. If individuals are not in environmental conditions that will create positive change, then the use of antidepressants are less likely to be effective.

To test this theory, researchers used mice that were subjected to an enriched or stressful condition for 2 weeks. Following the stressful period aimed at inducing depression-like characteristics, all the mice were treated with SSRIs. The mice were then split into two groups, half of which continued to be stressed and the other half subjected to a more comfortable environment. Results indicated that the mice that were kept in a more comfortable environment showered fewer signs of depression, while the stressed mice showed increased signs of depression. This indicates that environment can extremely influence the treatment of depression in youth.

If you or your child are dealing with depression in youth, there are programs available that can help.