Why Alcohol Is A Problem For Teens 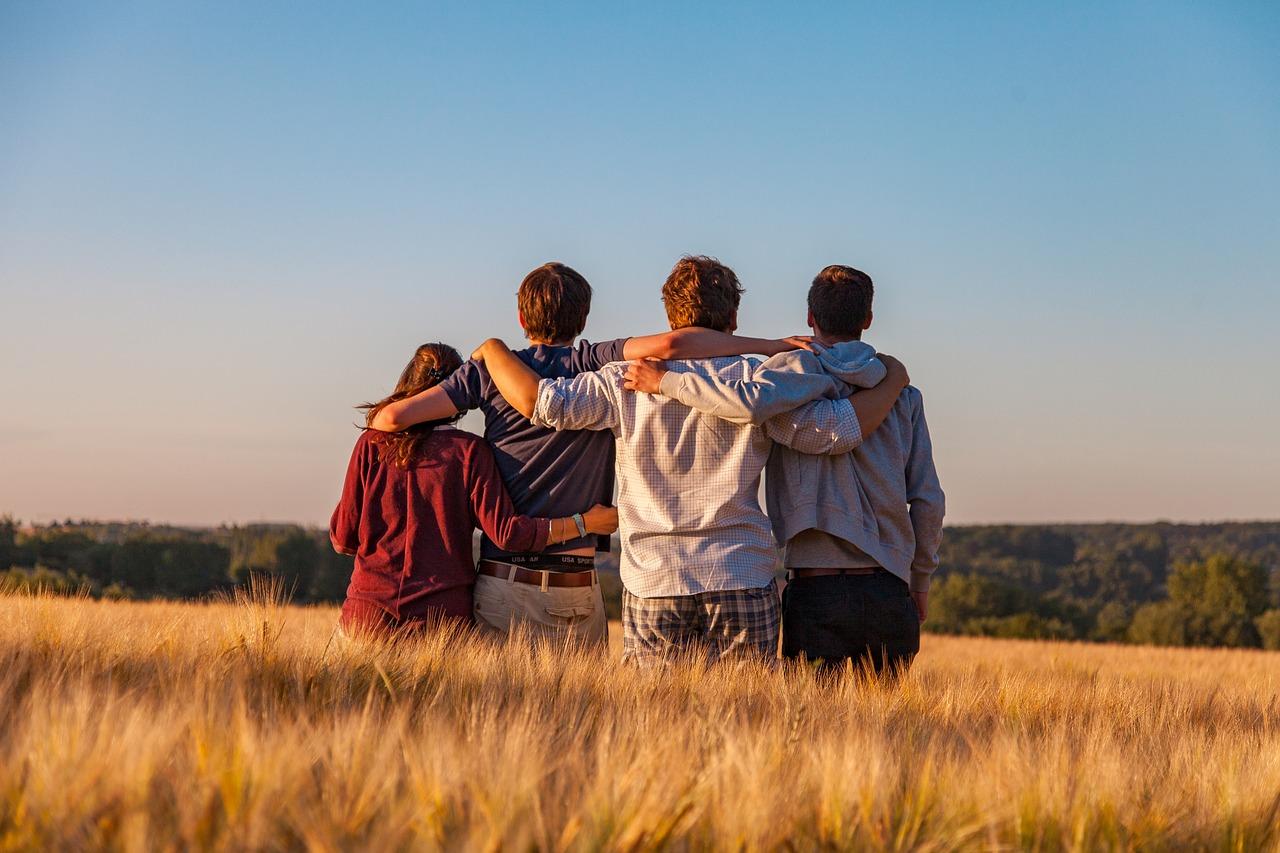 Why Alcohol Is A Problem For Teens

Alcohol and teens should not mix. Underage drinking laws make alcohol consumption illegal before a person turns 21. However, young people are known to drink anyway.

It is a serious public concern in the US because it threatens everyone’s health and safety. Drinking is bad for adults and even worse for teenagers. It’s time to increase awareness about the dangers.

Reasons Why Teenage Drinking is Dangerous

Excessive drinking is one of the leading causes of death among individuals under 21 years old. According to CDC data, over 3,500 people in this age group lose their lives because of it.

It is equivalent to more than 210,000 years of potential lives lost — a big blow to all their friends and families. Most of the deaths are due to acute causes. These include alcohol-related poisoning, car crashes, suicide, and homicide.

Consuming alcohol can decrease coordination and delay reactions. All these combined multiply the risk of injuries among teens, especially since it takes a smaller amount for them to feel the effects.

There are countless cases of people falling and breaking their bones. Some get involved in fires or firearm accidents. Others come out of motor vehicle crashes alive but sustain injuries that leave lifelong scars.

Drinking can lead to poor decisions. Teens may take on more risks than they usually would, such as drunk driving and unsafe sexual behavior. Reduced inhibition could make them more aggressive or even violent.

It is not just dangerous for drunk young people but also for those around them. They may drag their friends, family, and random people into the chaos with tragic consequences. Consequences that can lead to challenges that stem from mental health problems.

The likelihood of becoming a victim of interpersonal violence is higher among underage drinkers. They could also turn into perpetrators of physical and sexual assault.

Countless cases have made their way to news headlines, and many more are happening away from the public eye. These are experiences that could haunt them for life. Young people need to be aware of the dangers to avoid them.

Drunk teens may engage in high-risk illegal activities that can lead to charges. For example, minors caught drunk driving may face penalties like losing their license, paying fines, undergoing probation, and completing alcohol education. It doesn’t matter if they only consumed a small amount since they are not supposed to be drinking at all.

Binge drinking may lead to frequent absences among students. They could wake up with a hangover that prevents them from going to school. Even if they manage to attend classes, they may not be well enough to absorb the lessons and perform at their best.

If they get poor grades, they may hurt their chances of getting into good universities. If they have part-time jobs, then they may lose these as well.

The teenage brain is still in the process of development, especially the areas around the frontal lobe and white matter. Alcohol abuse can damage neurons and brain structures permanently. Affected teens may experience cognitive problems and learning difficulties. Abstinence later in life will not fix the damage, although a healthier lifestyle can prevent further physical deterioration.

Studies show that individuals who start drinking during childhood or adolescence are likely to continue into adulthood. They may even develop alcohol use disorder, a condition in which a person has difficulty controlling their consumption.

They keep drinking despite the negative consequences. If they develop tolerance, they consume more to get the same effects. Those who stop drinking may experience withdrawal symptoms.

Alcohol use often begins in adolescence and escalates with age. According to a 2019 national survey from SAMHSA, 24.6% of 14-15-year-olds have already consumed alcohol. About 4.2 million youths said they went binge drinking in the past month (3 drinks for girls and up to 5 drinks for boys).

Prevention strategies must be in place early enough to lower these numbers. Before anyone can convince teens to stop drinking, they should understand why this behavior is so rampant in the first place.

The Importance of Alcohol Awareness

Research shows that ease of access is one of the driving factors for underage drinking. Teens often get alcohol from friends or family. Some find bottles around their homes and try them out. If parents and guardians are aware of these, then they will be able to reduce access and discourage their children from drinking.

As for adolescents already struggling with alcohol, advanced intervention may be necessary. They can get support from residential treatment centers like Elevations RTC and their therapeutic program. The facility is open to students of all genders. It can guide those experiencing learning disorders, mental health problems, emotional disorders, and mental health problems.