6 Reasons Why Your Teenager Might Be Acting Out Impulsively 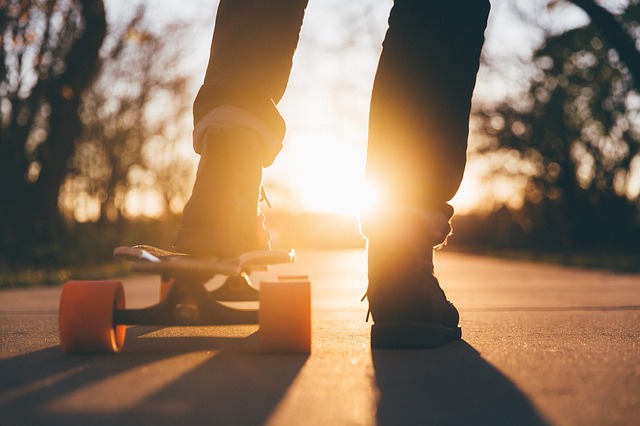 6 Reasons Why Your Teenager Might Be Acting Out Impulsively

Many parents hope that their teenager acting out is “just a phase they’ll grow out of” or “part of being a teenager nowadays,” but there’s a difference between moodiness, bending rules, and being unsafe. Understanding why your teenager is acting out is more effective in knowing what needs could be met in safer ways rather than judging them for participating in risky activities. The teenage brain is accepted to be more emotional and impulsive than the adult brain; however, some research suggests that a lack of experience and desire to explore the world also contribute to “irrational” decision-making in adolescence. Although teenagers are not expected to make responsible decisions in the same capacity adults are, most teenagers do not participate in risky or impulsive behaviors to the point where they experience negative consequences, such as a decline in mental health and problems in social relationships.

Examples of risky or impulsive behaviors

When many parents find out that their teenager has been acting out in any of these ways, they wonder if they are aware of consequences or what they were thinking when they made those decisions. The answer isn’t that they weren’t thinking at all, in fact, they may have believed their plans were well-thought out according to their motivations. However, parents hope that their teenager’s main motivation is to “stay safe and say no to bad choices” without considering what might makes these decisions attractive to some teenagers.

Why are Teenagers Drawn to Risky Behaviors:

How Elevations can Help

Elevations RTC is an all gender residential treatment center for teens ages 13-18 that focuses on the intersection of mental health issues and risky and impulsive behaviors. We understand that risky behaviors may be influenced by a variety of underlying issues and use a multidisciplinary approach to address how risky behaviors have impacted students’ functioning. We provide intensive psychiatric medical care, educational support, group therapy, and experiential learning to help students learn more about their own behavior and set goals for their personal success. Elevations is relationship-based and emphasizes building social skills and self-esteem to move forward and develop healthier coping skills.