Summer: The Season for Teen Drinking and Recklessness 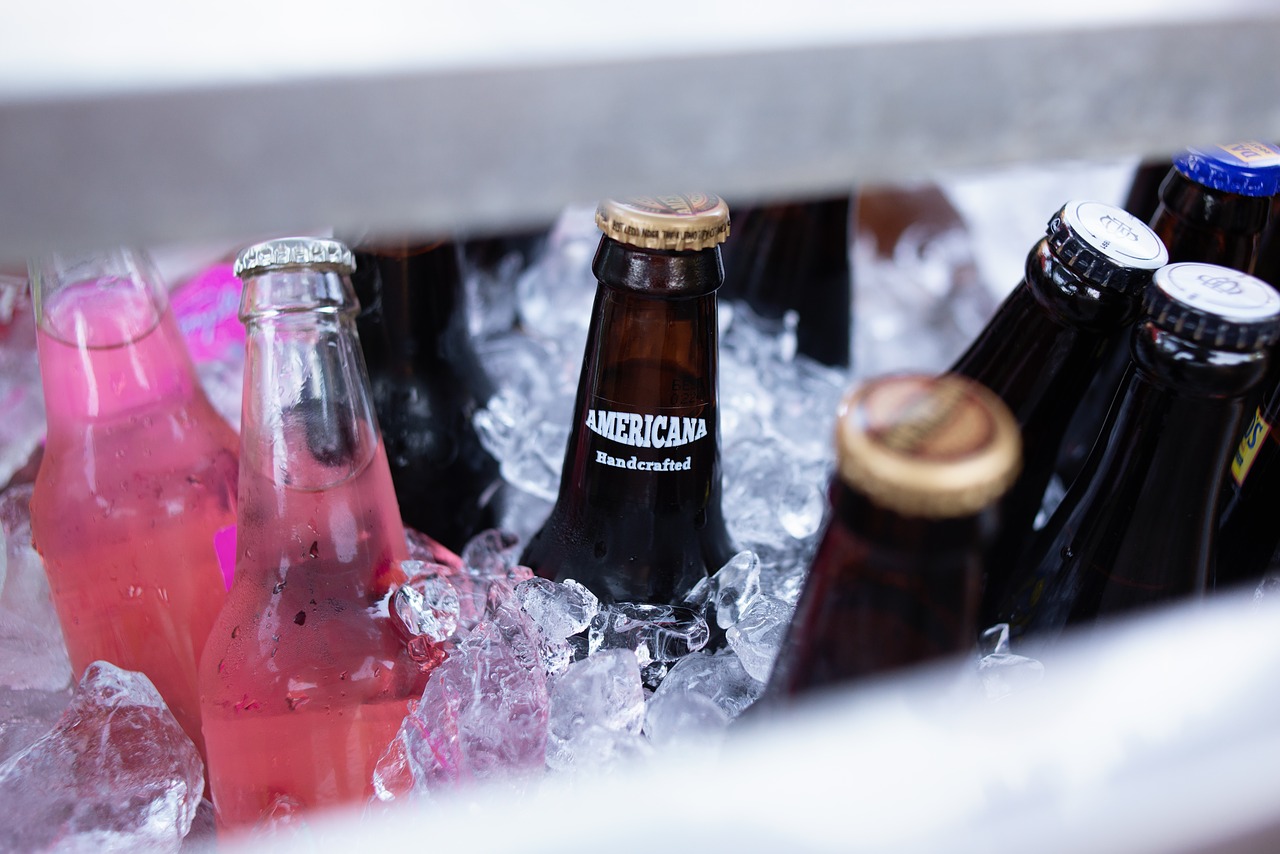 Summer: The Season for Teen Drinking and Recklessness

Summer is just around the corner. This season generally brings about thoughts of lounging in the sun, swimming in the ocean, and relaxing with the family–but what about teen drinking?

Studies show that teen drinking spikes during the summer months. Summer means the teens are out of school, but many parents don’t have the luxury of taking 3 months off of work to spend every waking moment with their children during this time. This means there’s a lower amount of supervision, which means more trouble for teens to get into.

Many parents aren’t sure what to do about teen drinking

One large issue with teen drinking is that parents don’t know how to handle it–especially during the summer. We’ve come up with some tips for handling reckless teen behavior during the summer months.

Summer can be difficult for parents. Not only do you have to continue to work during all the nice weather, but now you have to worry about your children and what you’re going to do with them all day, too. Teen drinking usually develops out of a lack of supervision, which parents struggle to give during this season. One way to get around this is to take interest in what they’re doing when you’re not around. Ask if they’d like to get involved with a summer job or camp that fits their interests.

Stop Thinking, ‘My Child Would Never Do That’

This is where many parents go wrong. They strongly believe it would never be their teenager that would decide to pop open a beer and throw a rager–but it most definitely could be. The truth is, your teen is in the midst of one of the most confusing and transformative times of their lives, they’re going to make mistakes and mess up, you just need to be prepared for the possibility of what those mistakes may be.

Being a Role Model Goes a Long Way

Teenagers hate hypocrisy. It undermines rules immediately. For example, if you’ve made it a rule that they can’t curse, yet you curse in front of them all the time, they’re going to curse because they think it’s unfair. The same goes for alcohol use. If you don’t treat it responsibly in front of your teen, they may take that as a cue that it’s not that big of a deal to experiment with alcohol.

You can’t keep your teenager away from every teen party. You can call ahead and make sure there’s going to be a parent supervising the event, but banning your child from attending any party is going to probably result in rebellious behavior. Even with a parent present, there’s always the small chance that teen drinking is going to occur–this is why it’s critical to sit your child down and let them know that if they have no way home it’s essential to call you. No matter what, you would rather them be safe and call you than get into a car with an impaired driver.

Elevations RTC is a residential treatment center for struggling teens, ages 13 to 18. Our students often grapple with anxiety, defiance, teen drinking, trauma, depression, ADHD, and other emotional or behavioral issues.

At Elevations, we use a combination of a focused therapeutic lens, real-world environment, secure setting, and caring staff to foster growth and success in our students. Dealing with childhood depression can be difficult for a family, which is why Elevations is here to help guide you through it.

For more information about how we help with teen drinking at Elevations RTC, please call .