Treatment for Teen Drug Use Increasingly Needed in USA 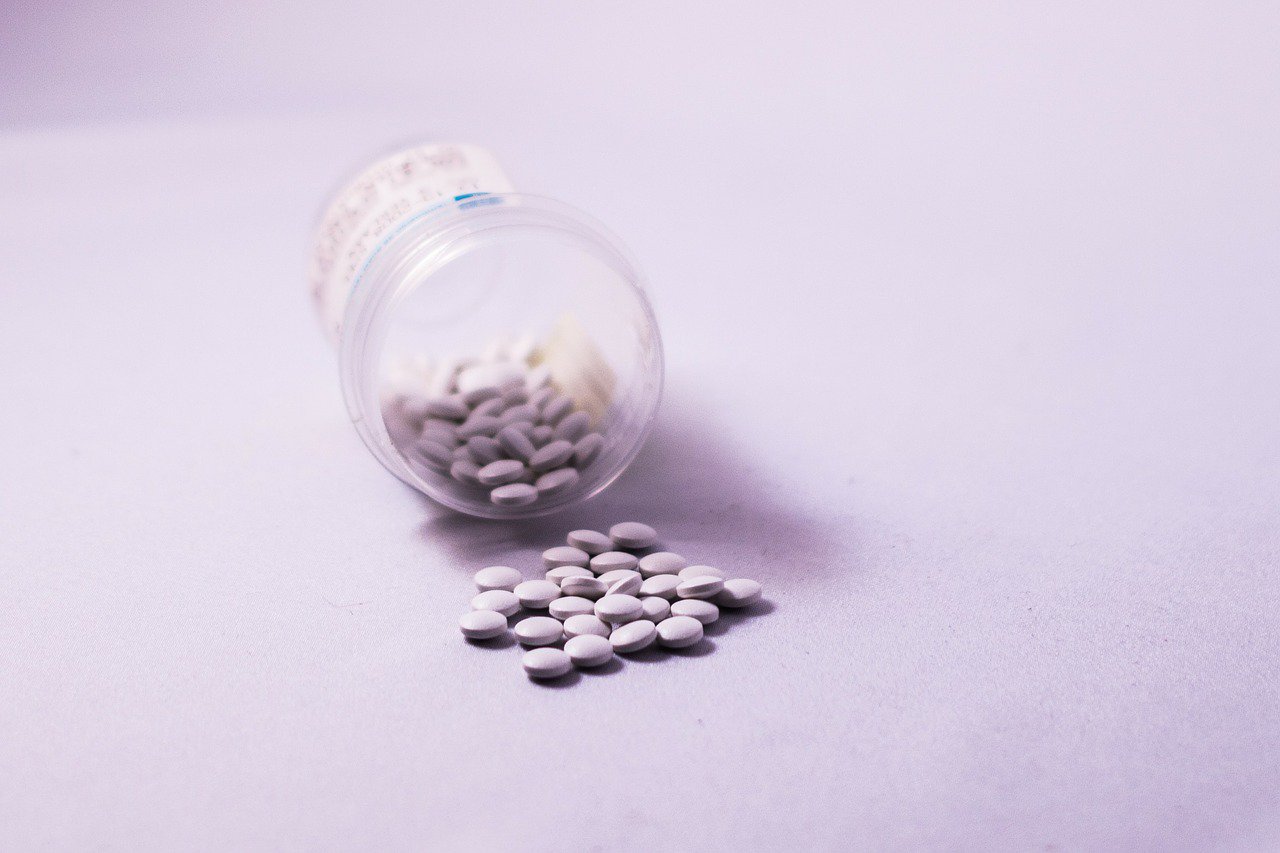 Treatment for Teen Drug Use Increasingly Needed in USA

According to recent surveys, treatment for teen drug use is increasingly needed in the United States. The more recent drug of choice? Opioids. These types of drugs are generally looked at as “adult” drugs–but studies show that the reach goes much further back in age. Opioids are some of the most commonly prescribed drugs in the US, making it relatively easy for adolescents to pilfer them off parents or even misuse their own medication. Teens and children have been prescribed opioids at a much higher rate than in the past, leading researchers to believe it may be linked to the increase in opioid related hospitalizations among young people.

This issue isn’t confined to just a couple of states–it’s all over the United States. It is an issue that’s been rising, but only recently gaining attention from the public. Treatment for teen drug use can be difficult to find, also, making this issue even worse. In a study published in JAMA Pediatrics, researchers discovered alarming figures related to opioid misuse in young people. From 1997 to 2012, hospitalizations due to opioid poisoning have “increased in teens ages 15 to 19 by 176 percent…poisonings from heroin in this age group also increased by 161 percent…and poisonings involving methadone increased by 950 percent.”

Those are some scary numbers, I know. It also helps explain why treatment for teen drug use is increasingly needed. To top it off, the researchers in the study concluded:

“Our research, however, suggests that poisonings by prescription and illicit opioids are likely to remain a persistent and growing problem in the young unless greater attention is directed toward the pediatric community, who make up nearly one-quarter of the U.S. population. … In addition, further resources should be directed toward addressing opioid misuse during adolescence.”

Basically, they’re saying this issue is going to grow and grow and grow until we finally take action as a society. That doesn’t just mean law enforcement, that means schools, parents, friends, and communities.

Too easy for teens to get their hands on opioids

When you’re prescribed a type of opioid for pain, there’s often leftovers, right? What do you do with them? Well, doctors should tell you to bring them to your local pharmacy in that case, but many parents just leave them in the medicine cabinet.

According to studies, nearly half of parents who had a child that was prescribed opioids kept the leftover medication in their medicine cabinets. Only 8 percent actually disposed of them correctly and 9 percent admitted that they didn’t know what happened to the leftover medication. That’s where part of reason treatment for teen drug use is increasingly needed. These medications–which can be addictive–are left out in the open in areas where teenagers can fairly easily take advantage of them.

Many doctors don’t even warn adult patients about the dangers of opioids and young people–so they’re to blame, also. There needs to be better communication on all sides in order to fight the increasing need for treatment for teen drug use.

We offer treatment for teen drug use at Elevations

Elevations RTC offers treatment for teen drug use. We’re a residential treatment center for teens, ages 13 to 18, grappling with anxiety, depression, ADHD, drug use, and other emotional or behavioral issues. At Elevations, we use a combination of a focused therapeutic lens, real-world environment, secure setting, and caring staff to foster growth and success in our students. We strive to help our struggling students move towards a brighter future.

For more information about how treatment for teen drug use at Elevations RTC can help your child, please call .